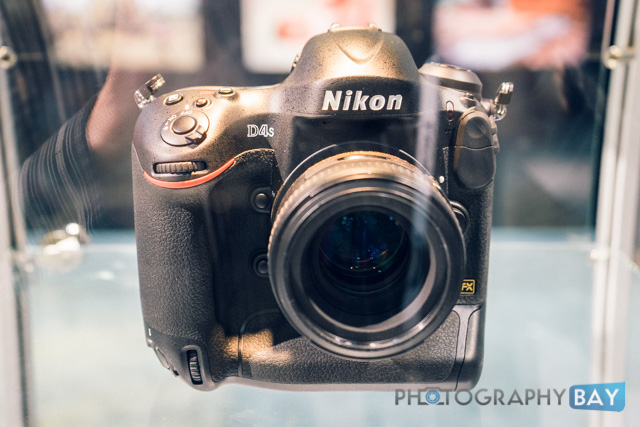 New rumors suggest several of the improvements in the Nikon D4s, which is believed to be fully announced next week on February 11, just in time for CP+.

Recall that we first heard about the D4s at CES 2014, where we saw the camera under glass. At the time, details were scant. Now, we have some specs and new features that we can expect to see on the D4s.