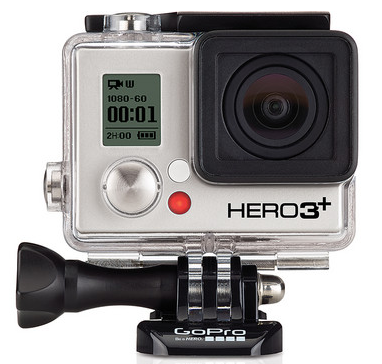 GoPro, maker of the Hero action cameras, has began the process of becoming a public company. Friday, GoPro confidentially filed for an initial public offering with the SEC under the recently enacted JOBS Act.

The JOBS Act allows companies with less than $1 billion in revenue from the prior fiscal year to start the IPO process without publicly disclosing its financial details. GoPro had been doubling its revenue year over year and had over $500 million in revenue for 2012. Either GoPro failed to keep the trend up for 2013, or it is on track to do over $1 billion in revenue for 2013, but GoPro’s fiscal year doesn’t follow the calendar year. If GoPro’s fiscal year ends March 31, then the timing seems right for GoPro to file under the JOBS Act and take advantage of relaxed financial disclosures, along with delayed Sarbanes-Oxley rules.

GoPro was valued as a $2.3 billion company back in 2012 during a fundraising round that saw Foxconn invest $200 million. With the growth the company has seen over the past couple years, that valuation is expect to go up significantly. Rumors suggest that GoPro will seek to raise roughly $400 million through the deal.