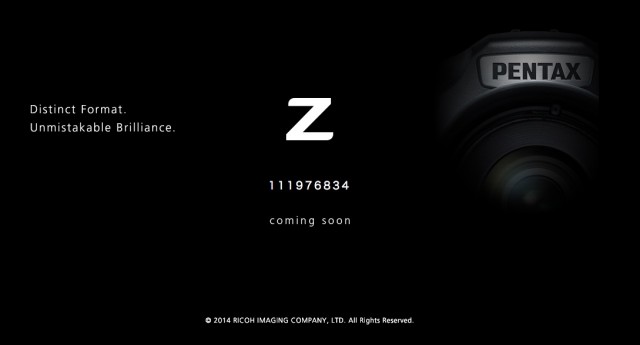 Ricoh has posted a teaser countdown for what appears to be an upcoming Pentax medium format camera release. Ricoh previously released some info and product shots of a new Pentax 645D model that would feature a CMOS sensor (something that is a trend in medium format cameras so far this year). 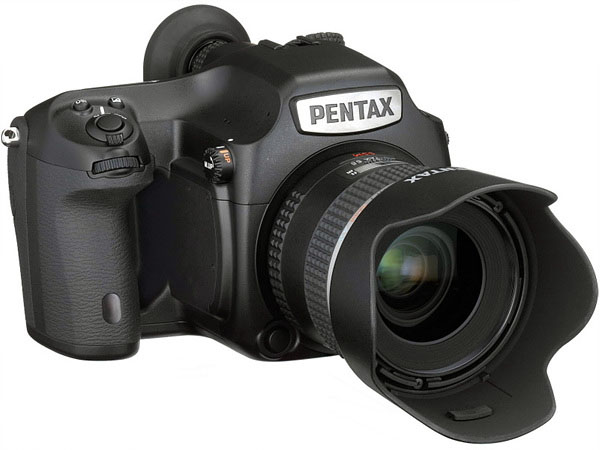 The camera is believed to be announced around April 15 and should be accompanied by a new wide-angle lens that was previously mentioned in the 645D CMOS press release.