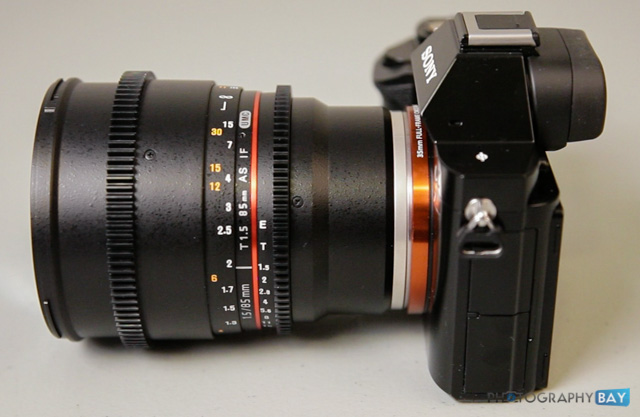 Sony is rumored to be launched a new A7s mirrorless camera this Sunday at its NAB 2014 press conference, which kicks off at 5pm EDT. The camera is believed to feature the same body and design as the current A7 and A7R cameras.

The big new feature the A7s adds, however, is 4K video capture.

The addition of 4K video to the A7 line is a significant one, assuming Sony keeps the price down. In terms of hardware, I don’t expect the A7s to be much different from the A7R and A7. Accordingly, the price should not be forced into the stratosphere. And with the Panasonic GH4 at $1700, Sony could be aggressive and stay in the range of the A7 and A7R prices.

We’ll have more from NAB this weekend at the press conference. Stay tuned for the latest.