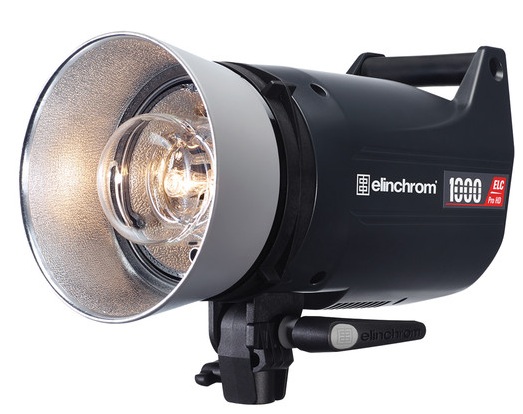 The Elinchrom BXR series has been a staple monolight for several years, earning respect and logging hours from many pro and enthusiast photographers. The BXR line is now discontinued and the new ELC Pro HD line takes up the mantle. 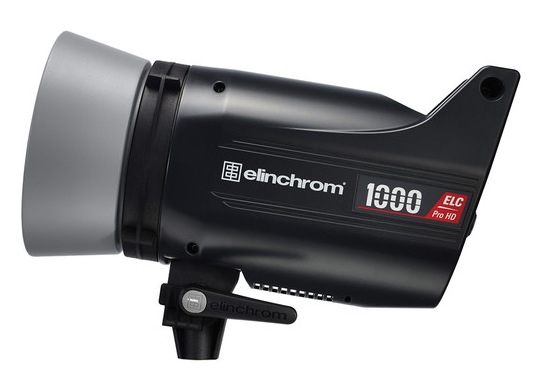 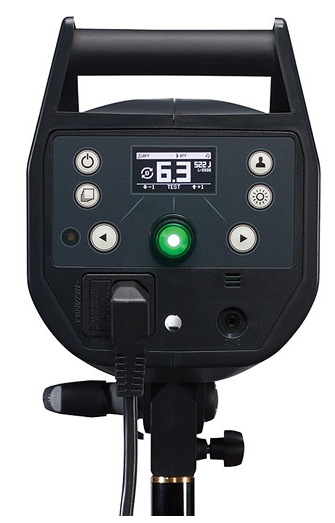 The lights feature a built-in EL-Skyport receiver for remote triggering with 8 channels in 4 groups. It will sync up to 1/320s for capable DSLRs. 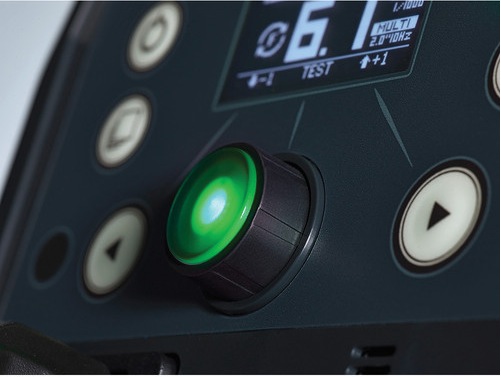 On lower power settings, they can deliver up to 20 flashes per second. They deliver balanced color temperature throughout the power range to +/- 150Kº.