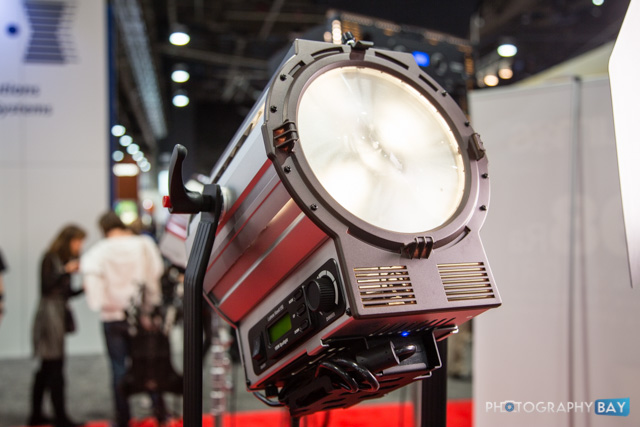 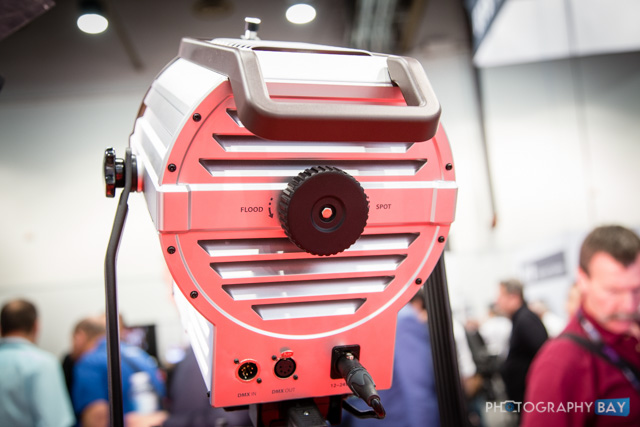 The Lumos Hawk 150 runs cool on a 150w power draw to its LED bulb; however, it delivers the equivalent light output of a 1000w halogen fresnel. It is available as either a daylight balanced light (5600k) or a tungsten balanced light (3200k) and has a CRI of 95 Ra and 96 Ra, respectively. 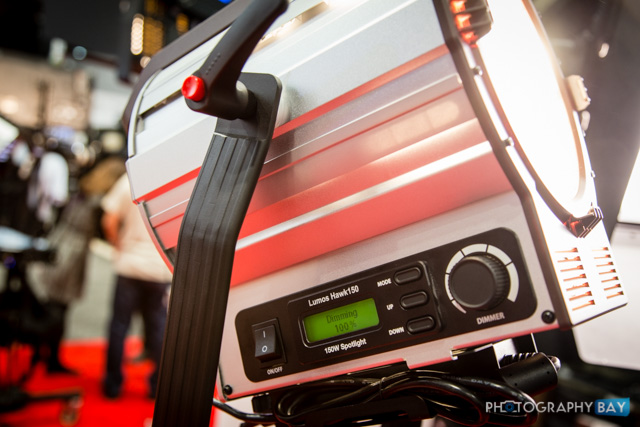 The light is flicker free and provides a 15-50º beam angle, along with 0-100% dimming with standard DMX 512 control available. It accepts V-mount or Gold-mount battery connections for totally remote operation. It is mildly warm to touch the housing even after being on for several hours. Thanks to the LED design, there’s no need for a fan and you aren’t going to heat up a room to be unbearable with these lights on for a while. 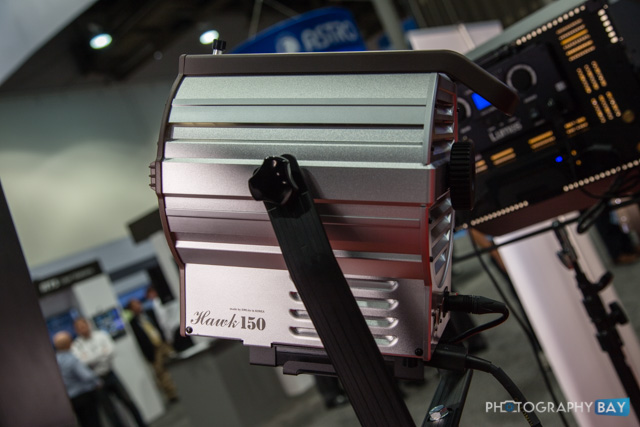 The Lumos Hawk 50 is also available with approximately 300w equivalent output on a 50w power draw. The other specs remain roughly the same as the Hawk 150. 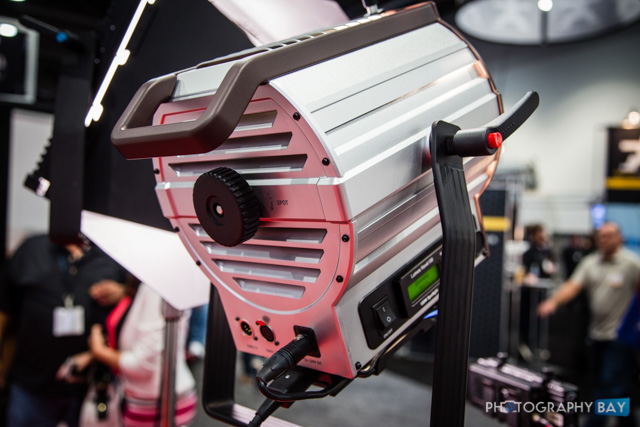 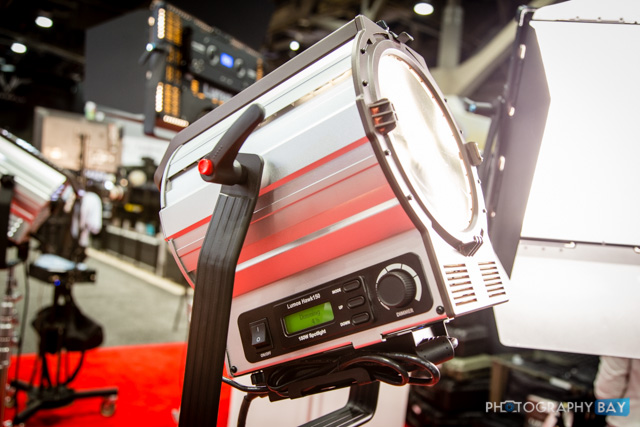 The Lumos Hawk 150 will be available in July for around $2500. No word yet on pricing or availability for the Lumos Hawk 50. When available, you should be able to find both lights at B&H Photo, which carries Lumos lighting products.