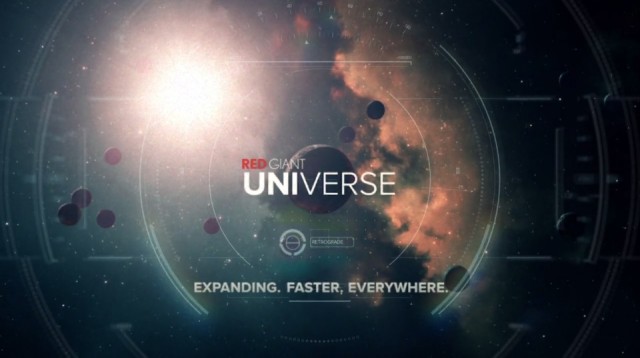 Red Giant has updated its Universe plug-in suite with 9 new effects, as well as updates to existing products. If you aren’t familiar with the suite, Red Giant Universe is a new subscription-based (but you can also purchase a lifetime license) plug-in for video editing applications. Several of the tools inside Universe are free for everyone; however, you have to purchase the premium tools.

Updates in Red Giant 1.1 include the following: