CFast cards are great from a speed standpoint; however, a 60GB SanDisk CFast card still costs $650! That’s a tough pill to swallow for a $300 recorder. While some more recently released cards are lower, they are still well above CF card prices. 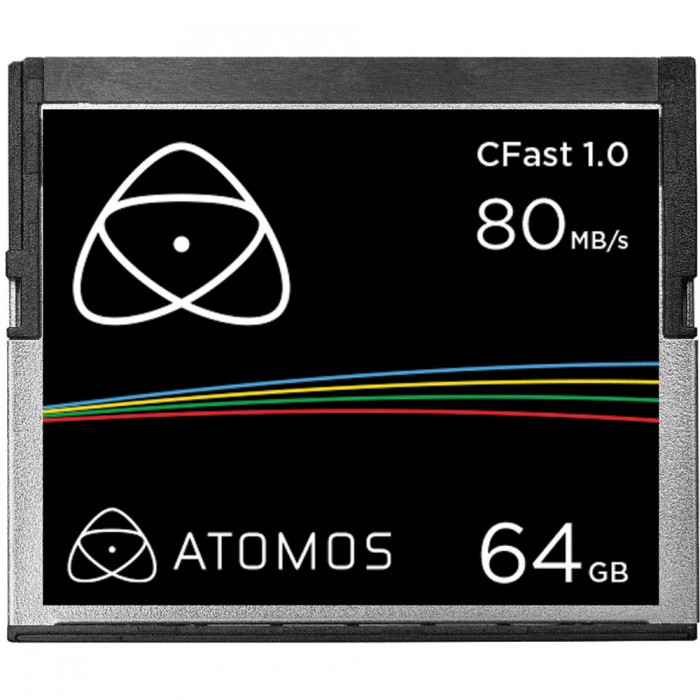 An important note for those shopping for CFast cards… The Atomos CFast cards are CFast 1.0, which max out at 100MB/s. The Atomos Ninja Star only needs 80MB/s to capture HD ProRes footage. Accordingly, these work fine.

Other manufacturers are producing only CFast 2.0 cars with max speeds up to 450MB/s. As new CFast-capable cameras are released, the CFast 1.0 cards will surely fall behind. However, if you want to grab HD ProRes footage with your Ninja Star, the Atomos cards are the cheapest route available for storage.

You can find Atomos CFast cards here at B&H Photo.