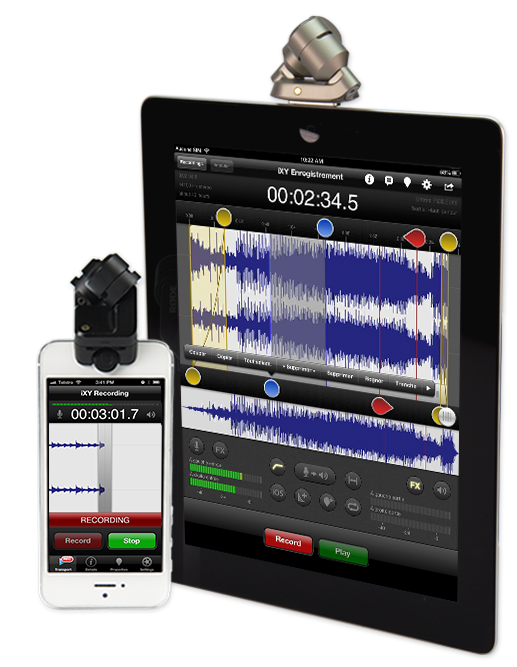 Rode has announced a new iXY mic that features a lightning connector. The previous version was announced in 2013 and features the old 30-pin iPhone connector. 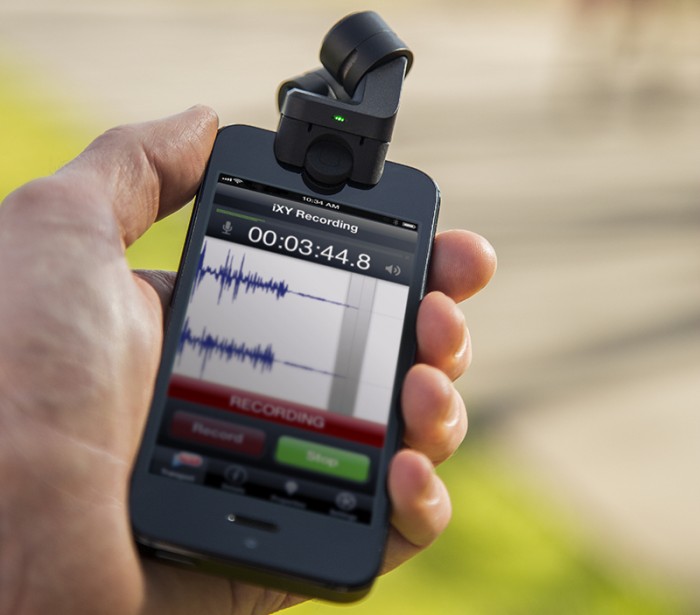 The mic has the same broadcast audio performance as found in the original iXY mic. The mic features a pair of 1/2-inch condsenser mic capsules arranged in a stack X-Y configuration. 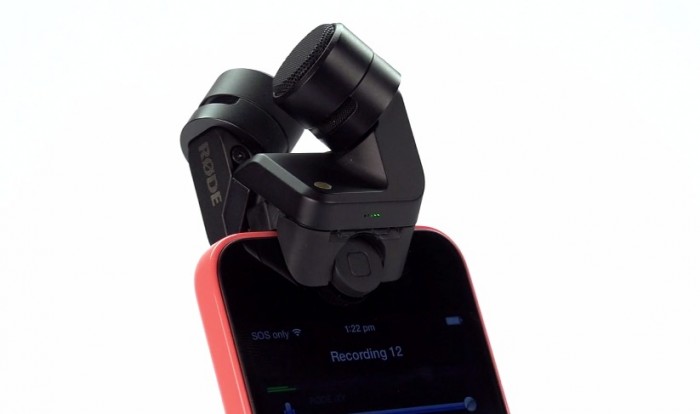 The iXY mics can be used in conjunction with the Rode Rec and Rode Rec LE apps for the iPhone and iPad with up to 24-bit/96k recording.

Pricing hasn’t been revealed yet; however, I would expect it to land somewhere in the neighborhood of the $149 at which you can purchase the original iXY mic with 30-pin version.