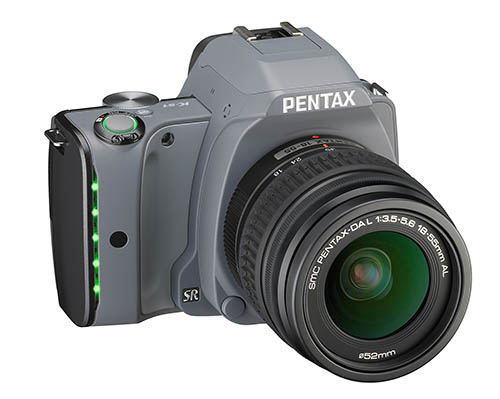 Along with new images, specifications for the upcoming Pentax K-S1 appear to have leaked out ahead of the camera’s launch. 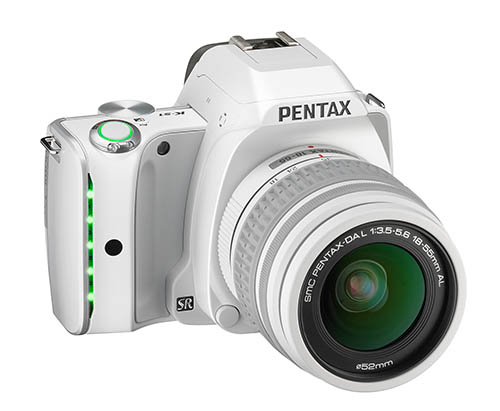 The camera is rumored to be available in at least 12 different colors when it launches. Photokina 2014 is closing in fast. Expect announcements of several cameras to pick up next week and the Pentax K-S1 (with its recents leaks) could be one of them.