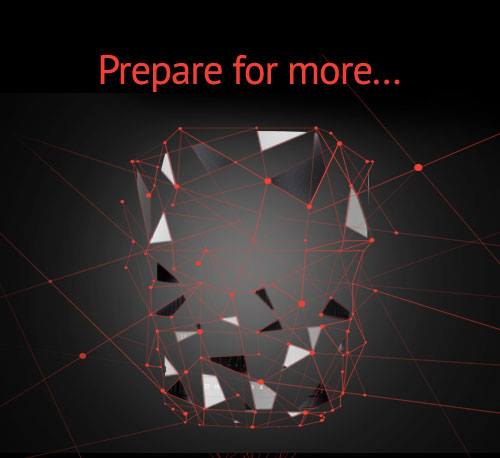 Samyang has posted another teaser on its Facebook page shortly after it launched the new 50mm T1.5 lens last week. The tag line on the cryptic image reads “Prepare for more…”

Photo Rumors has received a tip that the new lens will be a wide angle photo lens that should be released in the coming days in the lead up to Photokina 2014.