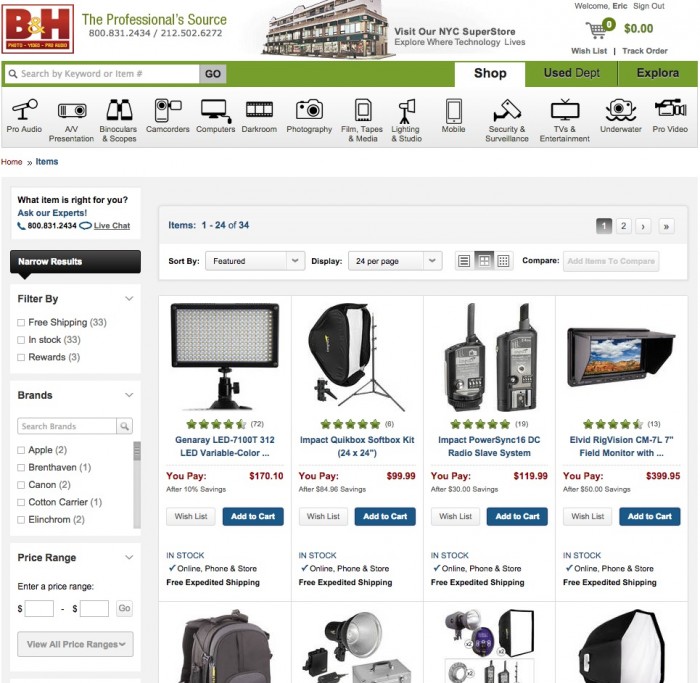 Again, there a several other deals available and you can find them all here at B&H Photo.