Totally Rad! Inc. is taking the opportunity to let everyone know that even though Kodak has officially killed BW400CN film, Lightroom and Camera Raw users can pick up the Replichrome BW400CN preset for free as part of Totally Rad’s Replichrome Sample Pack.

Below are a couple of recent photos to which I applied the BW400CN presets after I saw Totally Rad’s press release today. 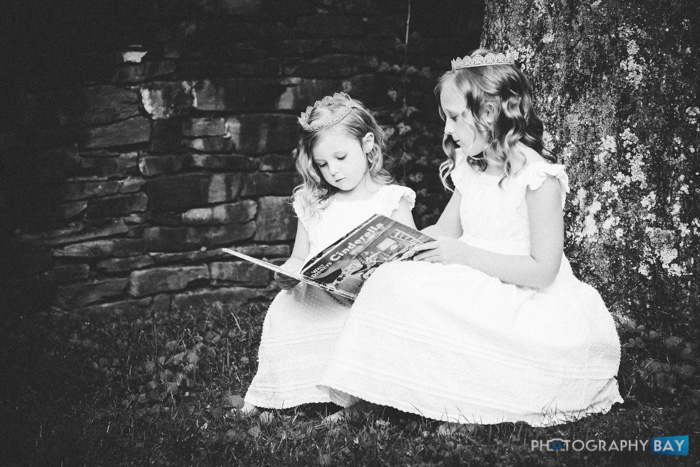 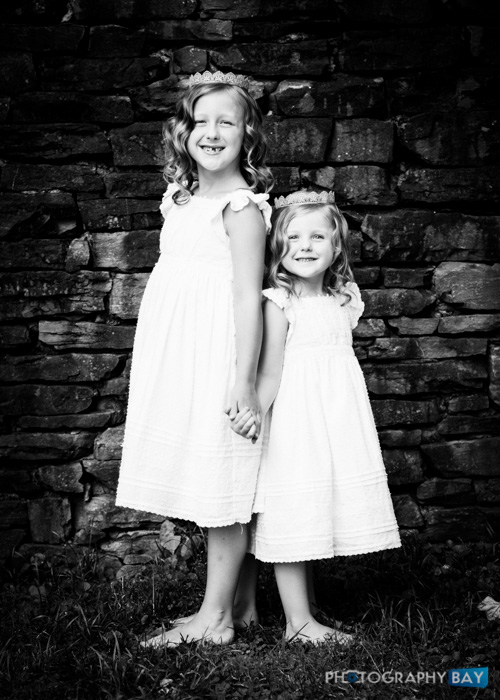 And here’s a closer 100% look at the grain pattern from the first photo: 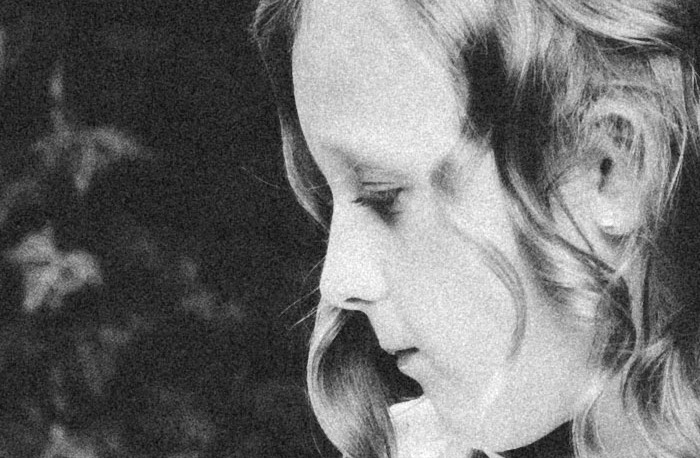 Finally, for the sake of comparison, here’s how I processed the top image in Lightroom originally: 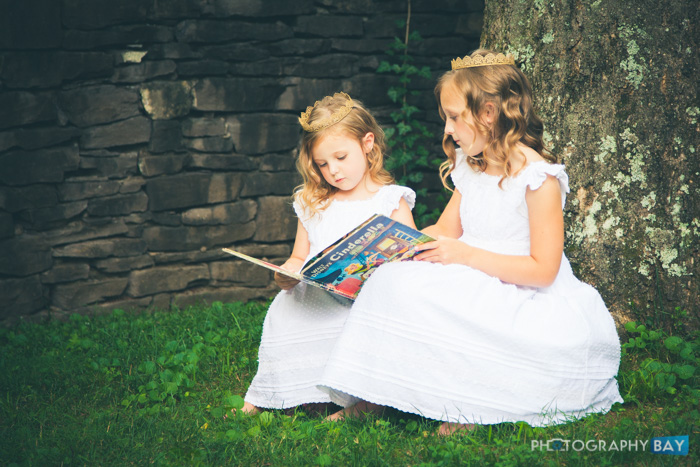 There are a few variations of each of the film presets that allow you to quickly emulate the look of underexposed or overexposed film, which can drastically effect the contrast, grain and tone of the black and white presets.

Along with Kodak BW400CN, there are several other simulated film stocks available in Replichrome I and Replichrome II preset collections.

You can find more details about Replichrome and other free samples here on Totally Rad’s website.