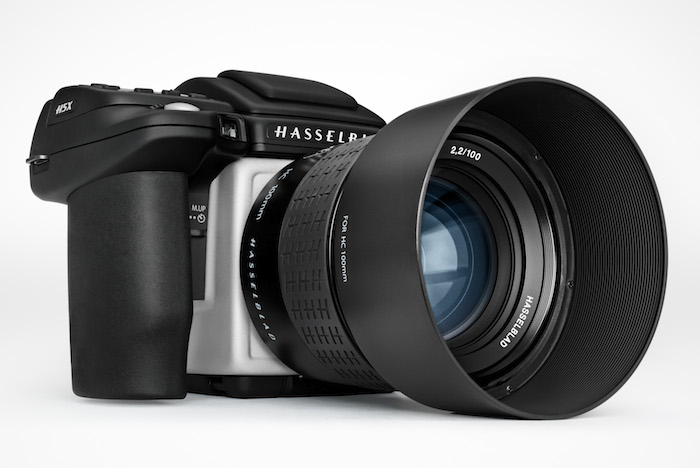 Hasselblad has announced its new H5X camera body, which is compatible with Hasselblad H System lenses and backs, as well as film backs and most third-party digital backs.

The H5X is largely intended to serve as a backup body for H5D users. It retails for €4,595 without viewfinder and €5,795 with viewfinder. 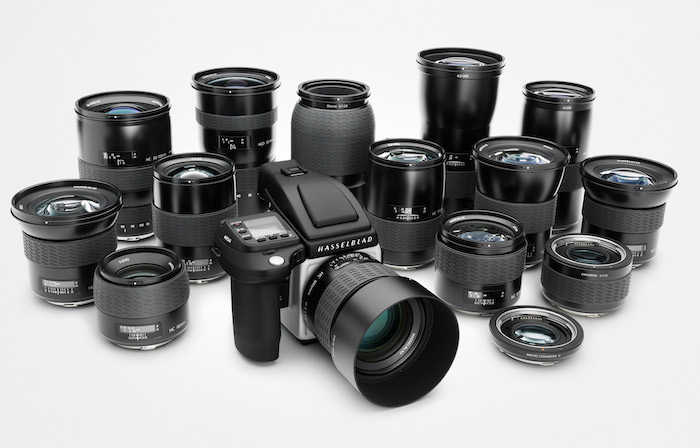 Hasselblad has announced the launch of a new and exclusive medium format camera body.

The highly versatile H5X has been developed primarily for H1, H2, H2F and H4X photographers who seek H5 capability – and also as a backup body for H5D users.

The H5X, which boasts latest capture functionality and works seamlessly with Hasselblad’s world-leading H System lenses, comes after the spring launch of the world’s first 50MP CMOS Sensor H5D-50c camera and the summer launch of the new H5D-50c MS, H5D-200c MS and the CFV-50c CMOS digital back.

Michele Channer, Hasselblad International Sales Director said: “This cutting edge camera body, which can be purchased with no trade-in required, further extends the Hasselblad capture palette for photographers. Based on the widely-acclaimed H5D range this unit is compatible not only with most of the digital backs from older H System products but also most of the third party digital backs. Additionally, photographers who love shooting film now have access to this highly advanced camera body.”

She added: “Photographers choosing the H5X can embrace the unique and comprehensive Hasselblad lens range – and for third party digital backs, the new body offers the same functionality as the H4X.”

The H5X, which will retail at €4,595 without viewfinder (or €5,795 with viewfinder) excluding tax, provides the same extensive functionality as the H1 and H2 cameras but with a number of new functions, including: