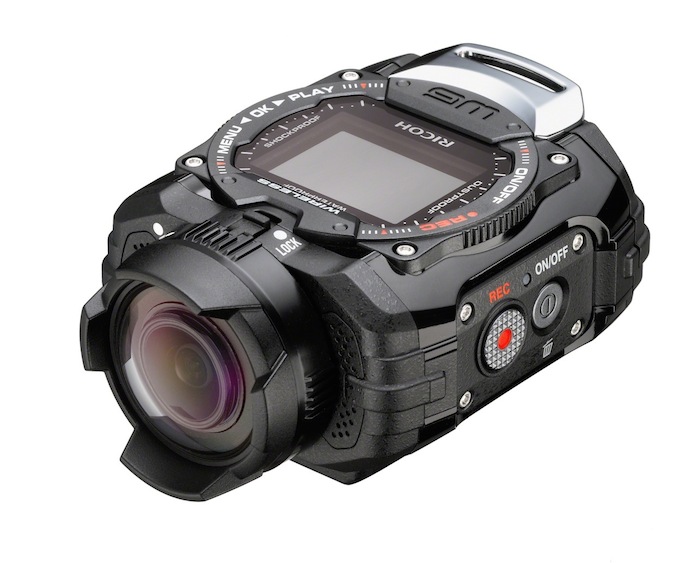 Ricoh has unveiled its new WG-M1 action camera, which features a 14MP CMOS sensor and captures 1080p HD video. The housing is waterproof down to 10 meters for up to an hour.

While the WG-M1 can record 120fps frame rates, it is limited to a resolution of 848 x 480, which is paltry compared to GoPro and other action cameras. 1080p footage is limited to 30fps for more underwhelming performance. 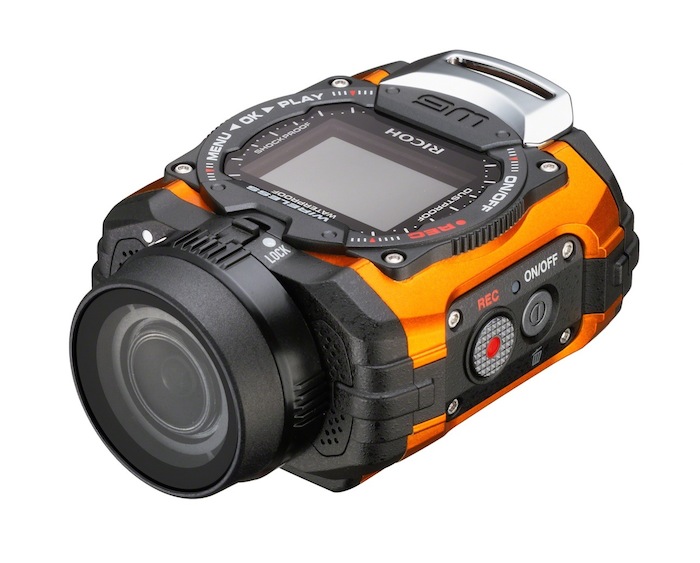