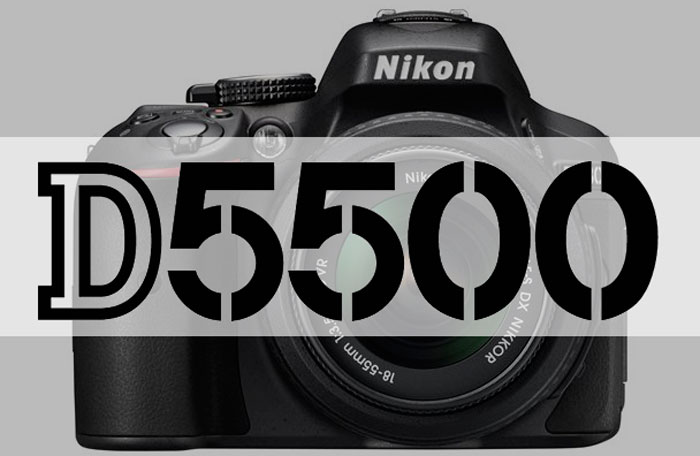 It looks like we will see an updated Nikon D5500 at CES 2015, which is about three weeks from now.

The D5500 will replace the D5300 (or at least bump it down on the product lineup). As the rumors suggest, Nikon will skip the D5400 model name to avoid using the number four in a model name, which is Asian companies often refuse to use because of superstitions associated with it.