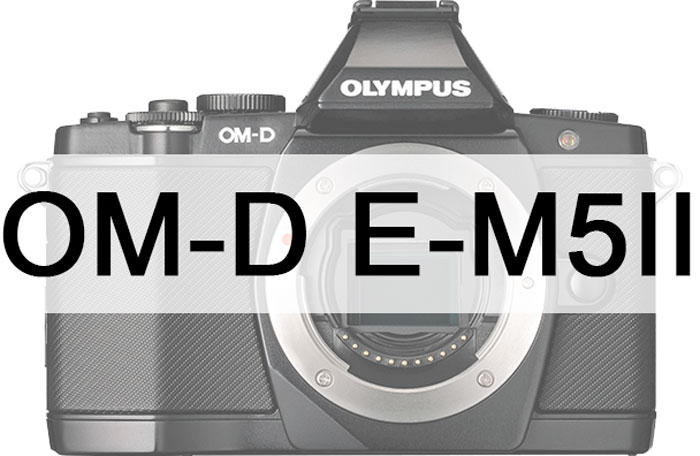 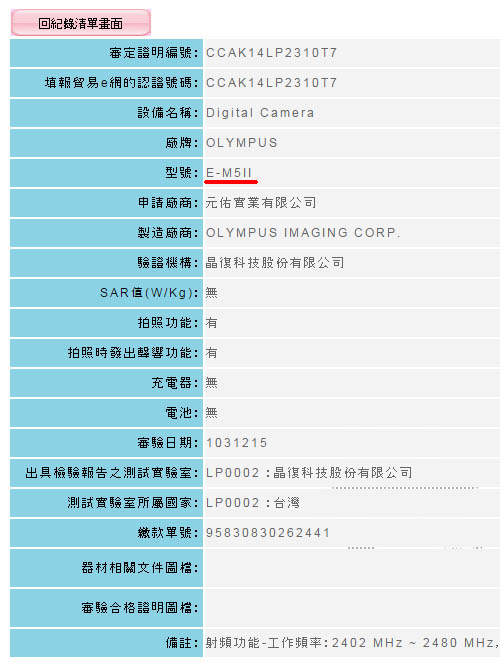 Previously, the OM-D E-M5II had been rumored for release in early 2015 as a successor to the original OM-D E-M5. The new E-M5II is rumored to include the same 16MP Micro four thirds sensor but offer a shooting mode that moves the image sensor in order to capture 40MP by combining multiple frames with the pixels slightly shifted for a single shot.