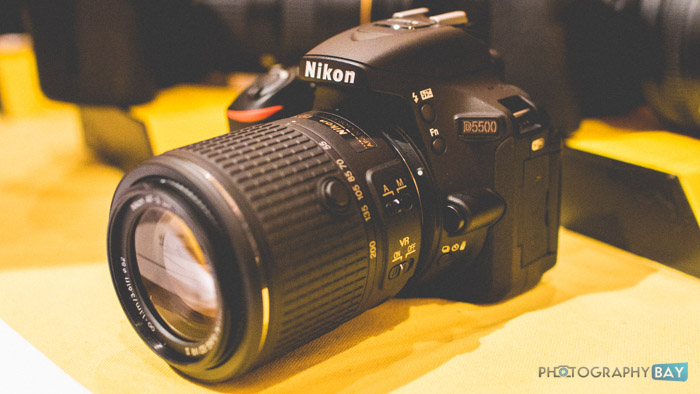 Nikon unveiled its new D5500 late last night just prior to the kickoff of CES 2015. It is a mild upgrade over the D5300 but adds a couple of new features, including Nikon’s first ever touchscreen on a DSLR. 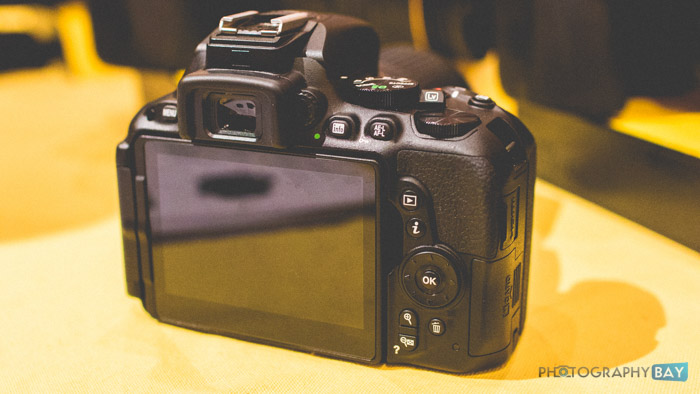 The camera retains a 24.2MP DX-format sensor with no optical low pass filter and the EXPEED 4 image processor for delivering 1080/60p video. Nikon also added a new flat picture profile, which should benefit HDSLR shooters looking for a little more out-of-the-box flexibility with the D5500. 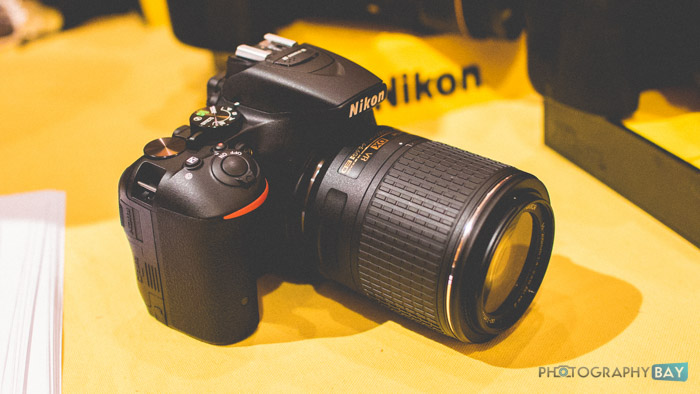 It has built-in WiFi but loses the built-in GPS from its predecessor. The end result is a slightly smaller camera body that also benefits from a newly designed monocoque structural camera body with increased durability but no real weight penalty. The D5500 feels great in the hand and the controls are laid out well, as expected with Nikon DSLRs. 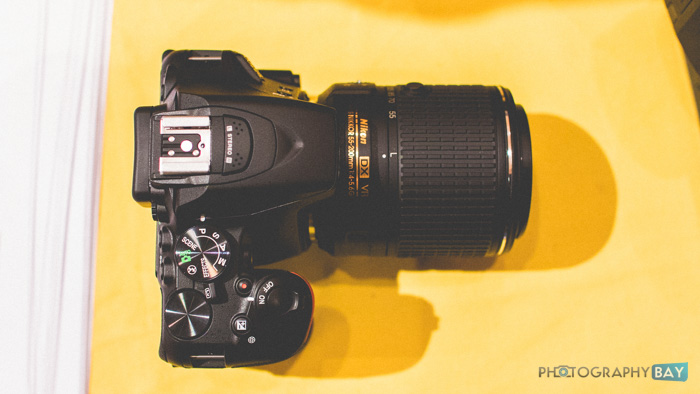 The D5500 sports a large 3.2″ vari-angle LCD screen. The touch operation works quite well and allows you to select a focus point in live view mode. You can choose to focus-only when touching the display or have the camera focus and fire the shutter with a single touch. 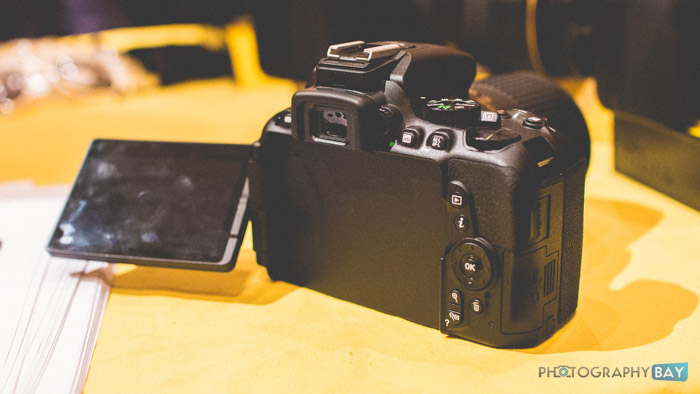 The touch to focus operation is convenient and Nikon remains pretty efficient in terms of response time for live view AF, but there doesn’t appear to be a significant improvement over the previous generation. It is definitely a serviceable option, but not quite on the level of Sony cameras or Canon models equipped with the new Dual Pixel AF.

Aside from the touchscreen focus and shutter operation, the D5500 allows you to navigate the menus using touch input. 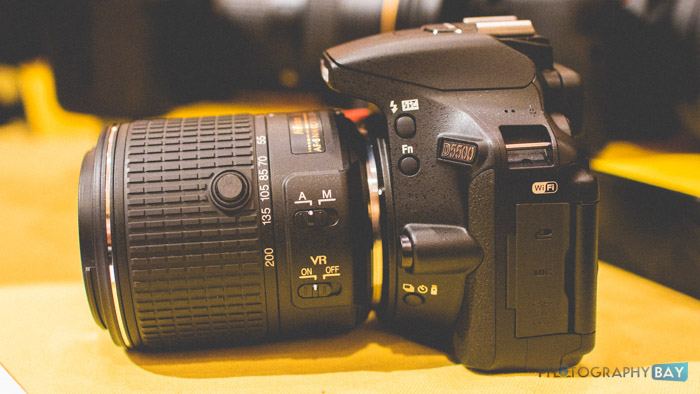 Alongside the new D5500, Nikon also announced the new 55-200mm f/4.5-5.6G ED VR II lens, which will serve as a the new default complement to the 18-55mm VR II kit lens. The 4.5-5.6 minimum aperture range results in a compact lens design. It has a button release that locks the lens in place to prevent zoom creep when not in use.

Nikon advertises 3-stops of shake reduction with the VR motor inside of the new 55-200mm lens. It will be available in early February for $349.95. Check it out here at B&H Photo.