FLIR was back at CES 2015 with its powerful thermal cameras for iOS and Android, as well as launching a new, dedicated pocket camera with FLIR’s thermal imaging prowess built right in. 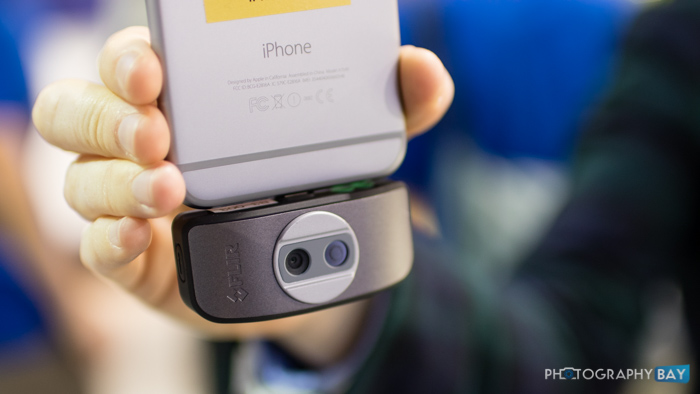 The FLIR One received a pretty smart update to get around the ever-changing smartphone designs. Instead of a full-on case, the FLIR One is now a Lightning port dongle for iOS devices and a Micro USB dongle for Android devices. 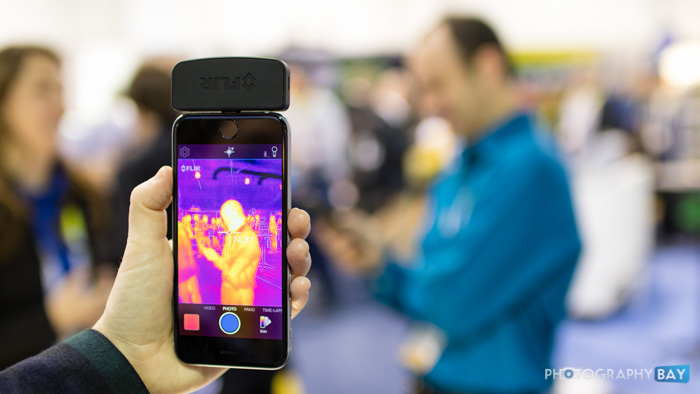 Additionally, the thermal sensor is now four times more powerful, includes automatic tuning and is much lighter as a result of the condensed device size. The next generation FLIR One will be available in mid-2015. No word yet on pricing though. The FLIR One for the iPhone 5s launched at $349.99 so that should give you an idea of the ball park we’re probably looking at. 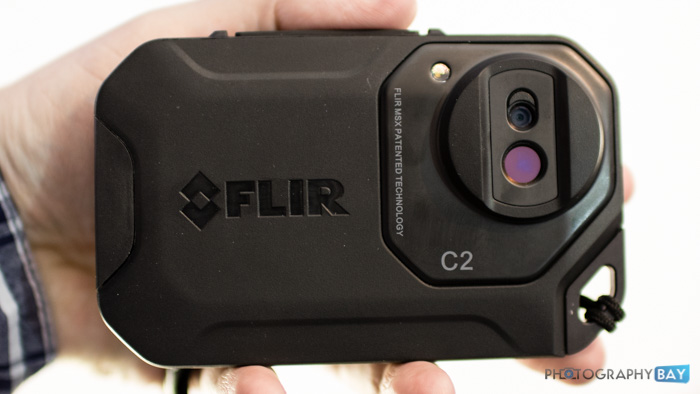 The new FLIR C2 is a completely new product line. It is essentially a FLIR pocket camera, which is quite the achievement for just how far FLIR’s technology has come in recent years. Be sure to watch the video above for a complete rundown of the FLIR C2. It retails for $699 and should be available in March 2015.