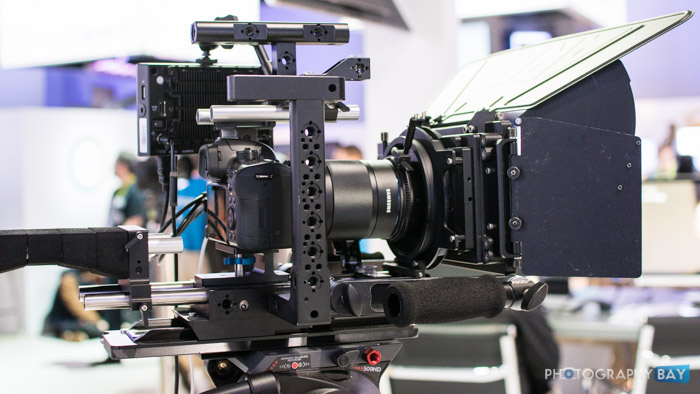 Samsung has released a major firmware update for the new NX1 mirrorless camera. Firmware version 1.20 adds a ton of features and capabilities for shooting video.

Before we get to the update though, here’s a little bit of eye-candy of the Samsung NX1 on a Redrock Micro rig with the Atomos Shogun for 4K capture via the camera’s HDMI output. 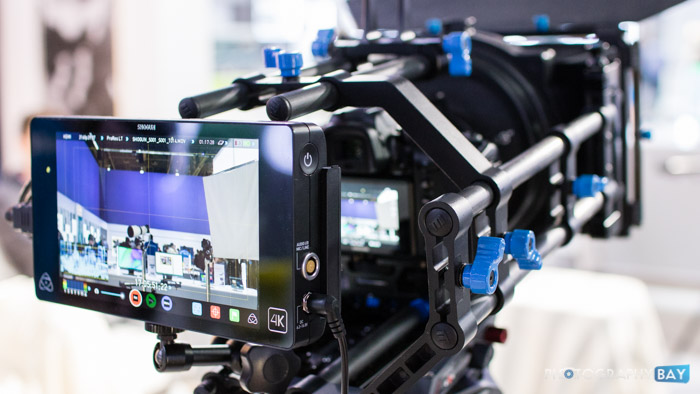 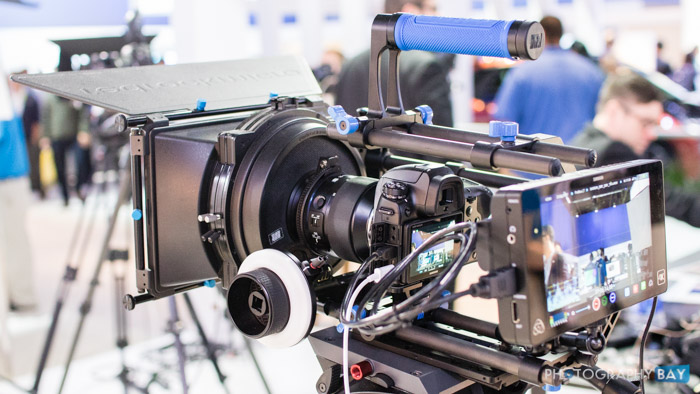 You can download a copy of the the new firmware and the latest version of the user manual here on Samsung’s website.