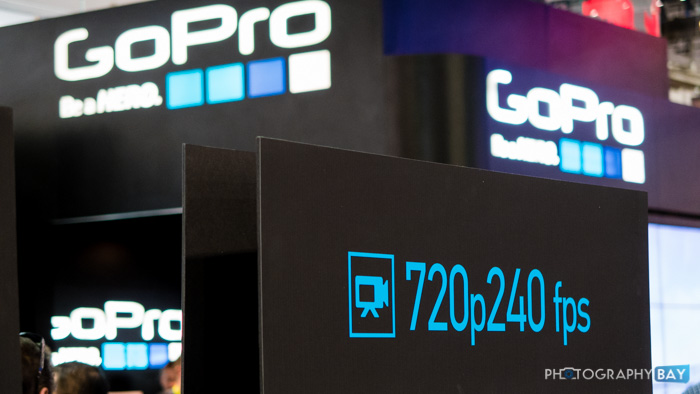 During CES 2015, GoPro announced a firmware update for its HERO4 cameras that will add some serious chops to the already serious cameras – most notably, the HERO4 Black will get 720p video capture at 240fps. 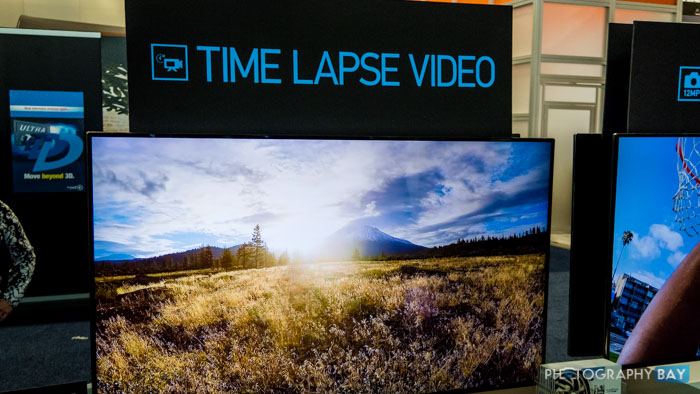 Here’s the breakdown for the camera models and features in the upcoming firmware update:

All of these features and great, but I’ll have to admit that the 240fps option for the Black now makes me wish I would have picked up a HERO4 Black over the Silver a couple months ago. Still, the Silver’s LCD screen is fantastic and GoPro really has done it right with the HERO4 models.

The new firmware update should be available sometime next month.