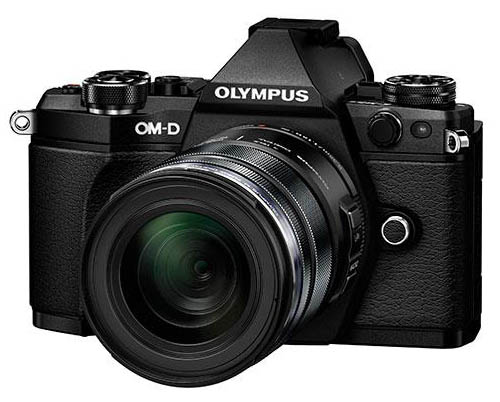 The Olympus OM-D E-M5II specs appear to have leaked out in full. 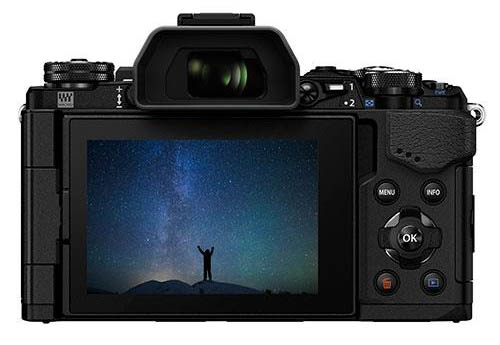 It looks like a very impressive Micro Four Thirds camera. The 40MP composite images sounds very cool. I think we’re about to enter the next big leap in camera resolutions with this and the next Canon DSLR rumored to sport a 53MP sensor. 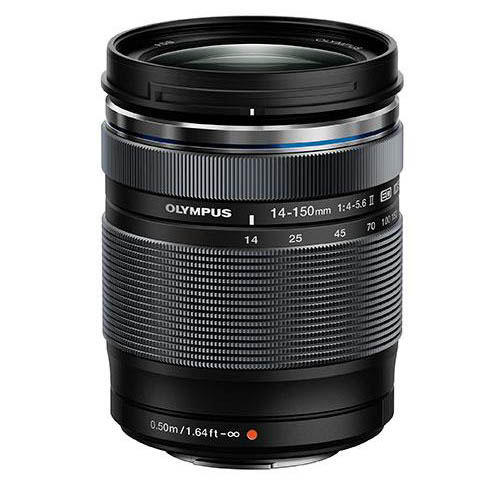 The Olympus OM-D E-M5II should be announced on February 5.