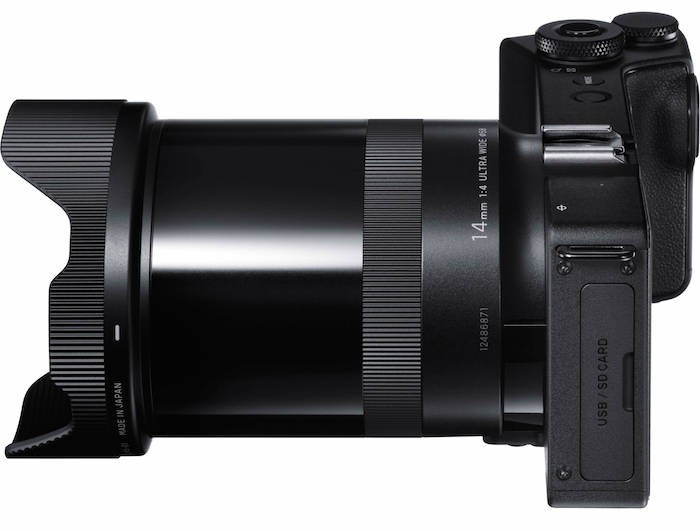 When the dp Quattro line was announced last year, we were told to expect the dp1, dp2 and dp3 Quattro models at 19mm, 30mm and 50mm, respectively. The dp1 Quattro and dp2 Quattro are currently on the market; however, we expected the dp3 to arrive next.

Sigma has, obviously, altered its roadmap to make room for a much wider dp0 at 14mm (21mm full frame equivalent). Regardless, the Sigma dp0 Quattro bears the same key specs as found in the existing Quattro line with the 29MP sensor, ISO 100-6400 sensitivity and, of course, the unique body styling.

No word yet on pricing or availability for the dp0; however, I suspect that it will come in at the same $999 price point as its siblings. You can read more about the camera here at B&H Photo.