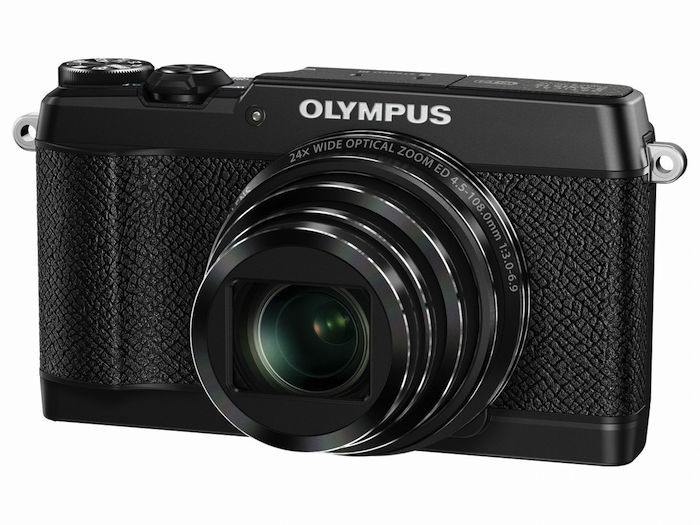 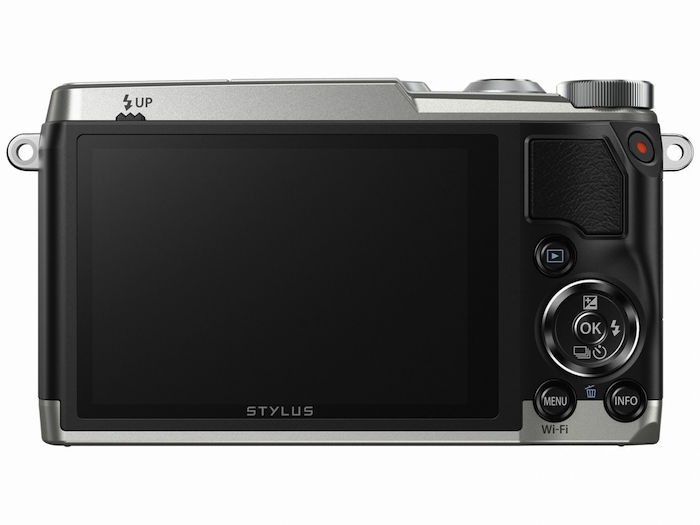 The 5-axis image stabilization is adopted from the OM-D E-M1 system, which should make it a pretty solid performer even on the long end of the zoom. 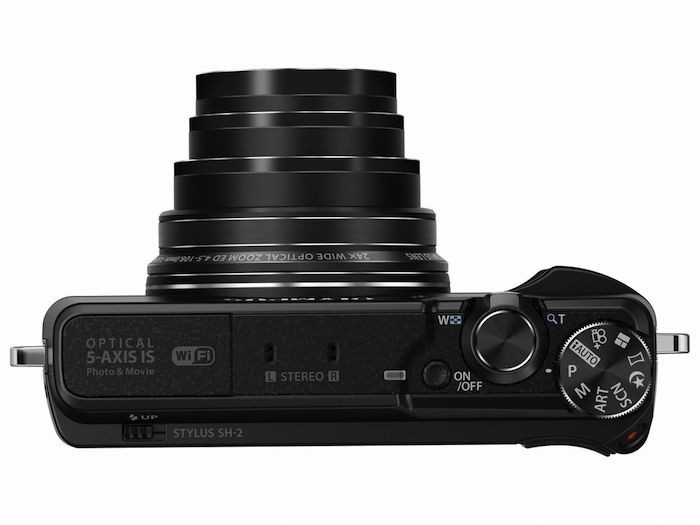 The Olympus Stylus SH-2 also has several options for capturing images at night using its Nightscape Mode. From Olympus:

Nightscape Modes allow the user to select from different sub-modes to shoot beautiful night scenes, cityscapes, and star trails. Pressing the movie button while in Nightscape Mode records video with gradation optimized for night scenes. Night + Portrait mode captures flash-illuminated portraits against a dimly-lit background. Night Scene mode uses an extended shutter speed to capture additional light from low-light scenes for bright, vivid images, without the use of a tripod. Fireworks mode expertly shoots high-contrast images from the dark sky. Last but not least, Live Composite and Hand-Held Starlight modes extract the brightest areas from a sequence of interval shots and combine them into one perfectly exposed image. 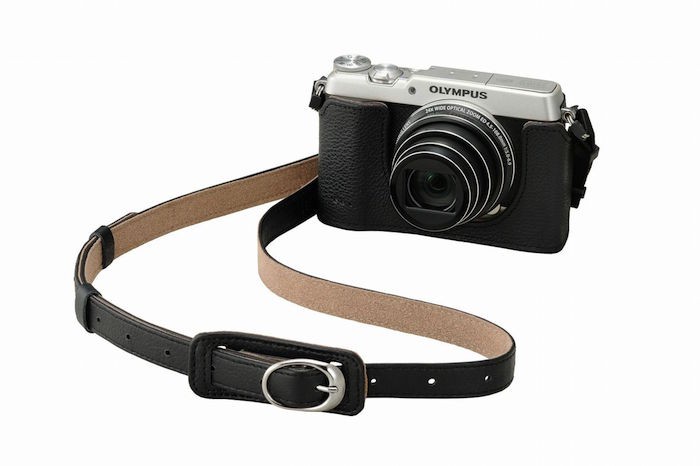 Additionally, Olympus claims that connecting the camera to an iOS or Android device is easy using a QR code displayed on the LCD. The SH-2’s Wi-Fi connectivity supports wireless image and video transfers, instant sharing, and remote shooting. 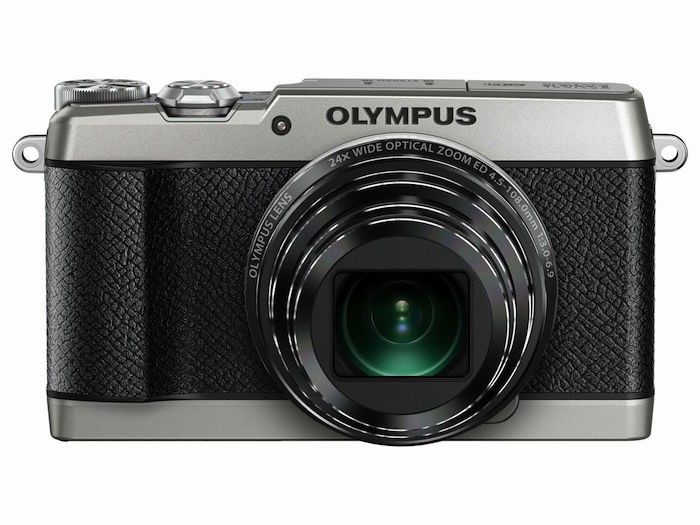 One other noteworthy feature is the inclusion of 720p video at 120fps using the High Speed Movie Mode. The SH-2 also offers 240fps capture speeds; however, it is at a much lower 432 x 324 resolution. You can also capture time lapse videos that are assembled in-camera from up to 5 hour long shooting sessions and compressed down to just 20 seconds of video playback.

The Olympus Stylus SH-2 runs $399.99 and should be available in April. Check it out here at B&H Photo.