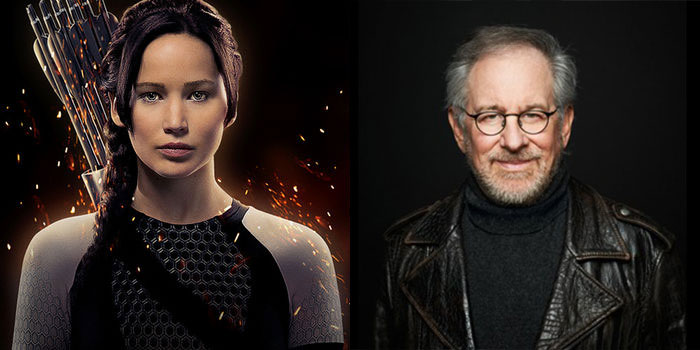 Stephen Spielberg is signed on as director for the upcoming film It’s What I Do: A Photographer’s Life of Love and War, which is based on Pulitzer Prize-winning wartime photographer Lynsey Addario’s memoir of the same title. Jennifer Lawrence is set to star as Addario in the film, which is planned for release sometime in 2017.

Addario has spent time in a number of conflicts, including the post-9/11 invasion of Afganistan, the Iraqi War, Darfur, Congo and Libya. In 2011, she was one of four journalists held captive by the Libyan Army.

The San Francisco Chronicle review of her memoir gives it high praises:

“Addario’s narrative about growing up as one of four daughters born to hairdressers in Los Angeles and working her way up to being one of the world’s most accomplished photojournalists, male or female, is riveting. [She] thoughtfully shows how exhilarating and demanding it is to cover the most difficult assignments in the world.”

Warner Bros obtained the rights to make the film with Speilberg and Lawrence attached; however, there was apparently an intense push by several other A-listers to get it. Darren Arronofsky and George Clooney were other directors seeking a shot at it, while other actors up for the Addario’s role were Natalie Portman, Margot Robbie and Reese Witherspoon.

The film is already projected to produce Oscar buzz when it finally arrives in 2017 based on the story and star power attached.

It is great to see a photographer’s story making its way to the big screen in the midst of the action and sci-fi films that fill up theaters each year. I can’t help but wonder though, who are some other photographers whose stories need to be told in film?