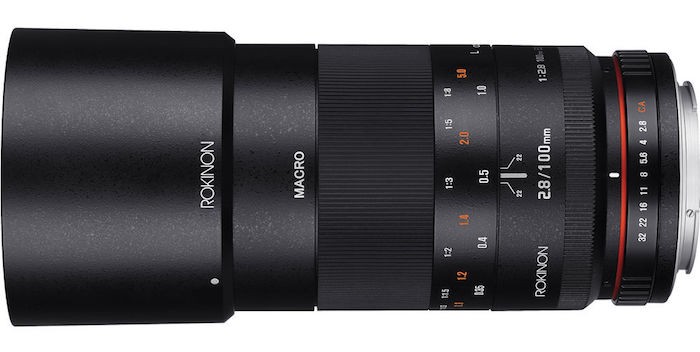 The previously teased Rokinon 100mm f/2.8 Macro lens has officially been unveiled. It features a 1:1 magnification with a 1-foot minimum focus distance. It is an internally focusing lens with a non-rotating filter mount and a rounded 9-blade aperture. 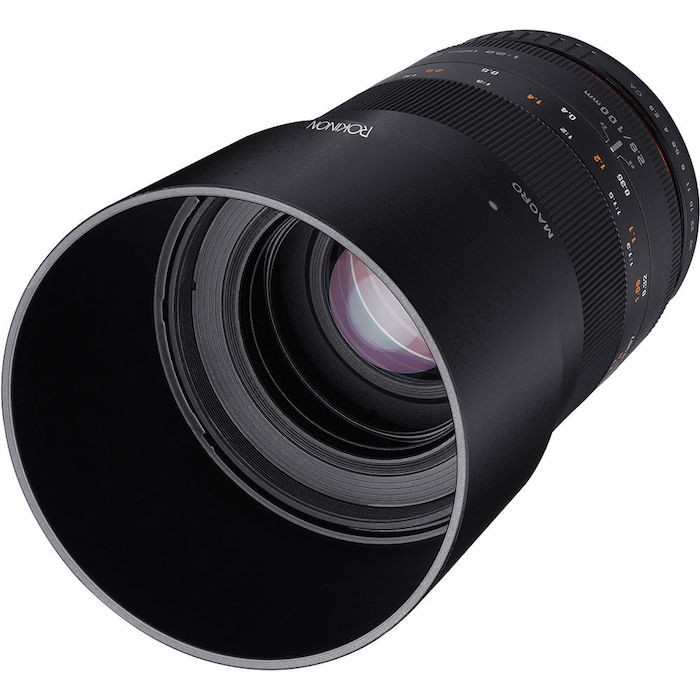