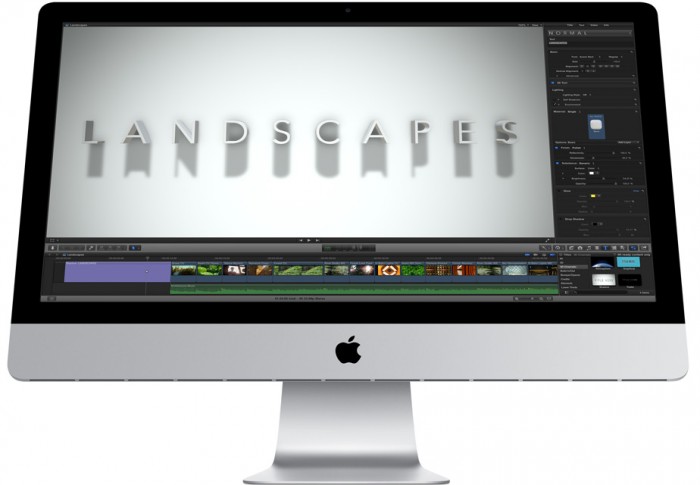 Motion 5.2 extends the power of 3D titles with the ability to create custom materials and environments and instantly publish them to Final Cut Pro X. And, Compressor 4.2 makes it easy to package a movie for sale on the iTunes Store.

The complete list of release notes for Final Cut Pro X 10.2 are listed below.