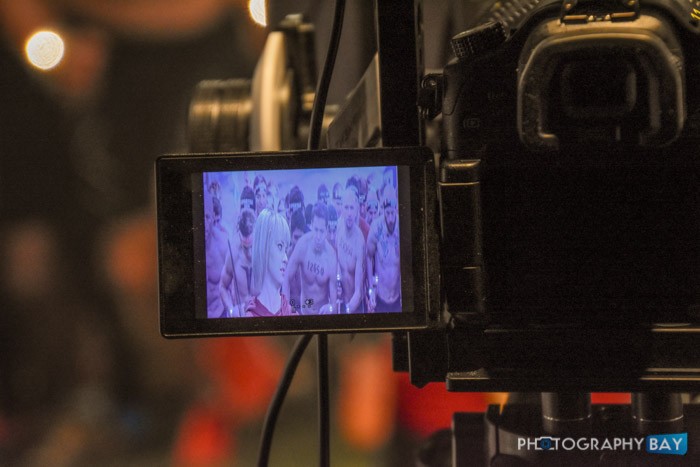 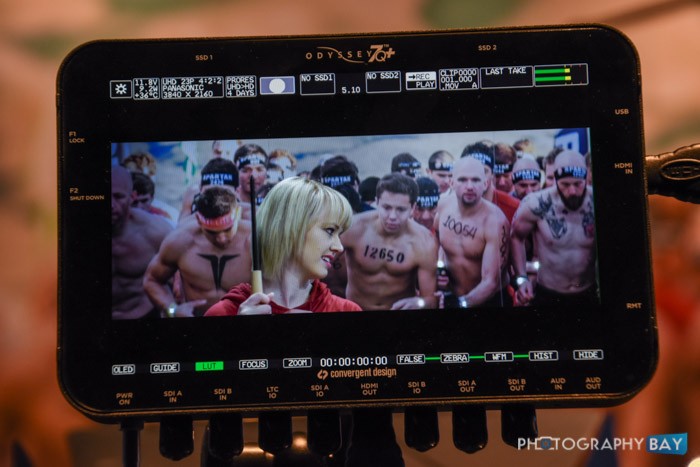 The new firmware with the anamorphic recording will be available later this month as a free update.

Panasonic also showed off a new V-Log recording mode for the GH4, which Panasonic says will provide an additional 2-stops of dynamic range to GH4 footage. However, it will not be a part of the next firmware update and Panasonic gave no time frame on when it would be released.