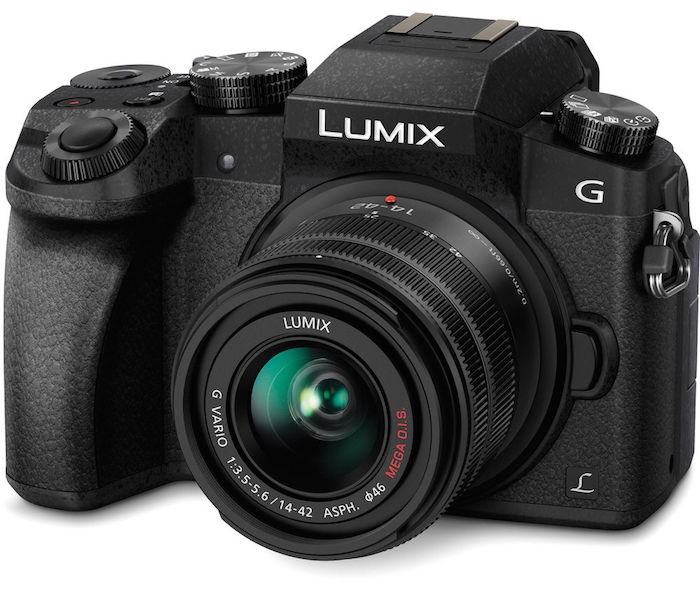 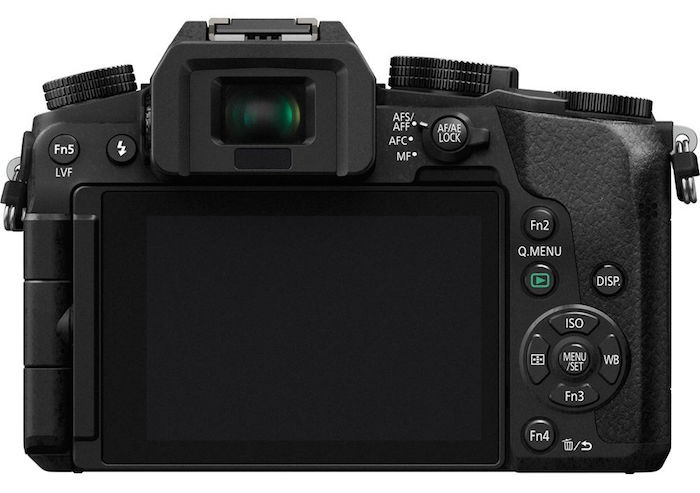 The Panasonic Lumix G7 offers built-in Wi-Fi connectivity and can capture 8 still frames per second at full resolution. It has a 2.36m-dot resolution OLED viewfinder, as well as a 3″ articulating touchscreen LCD at 1.04m-dot resolution. 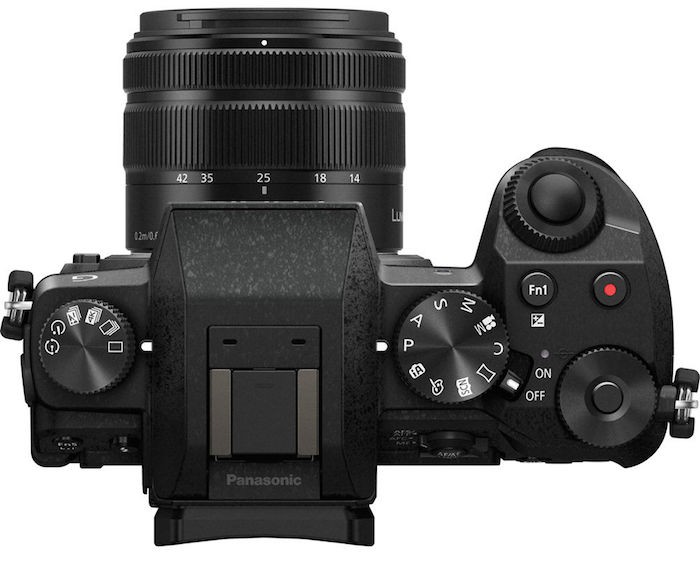 Panasonic has a new tagline for the Lumix G7: “The One Introducing 4K to Everyone.”

It’s an $800 camera (with an included 14-42mm lens) that shoots high-resolution stills and 4K video. It will also capture 1080/60p video for those who want to get creative with over-cranked footage for slow motion processing. 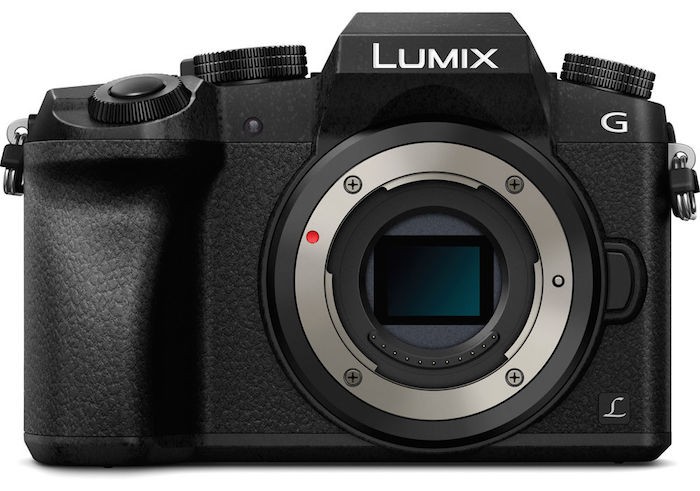 It also has plenty of room for users to grow into as photographers in terms of features. The G7 looks like an aggressive offering in the consumer and budget-enthusiast market as we head into the summer months.

The G7 also has the new 4K Photo feature that allows you to easily extract frames from your 4K video sequences. We saw this introduced in the GH4 but it definitely makes sense in a consumer-oriented camera like the G7.

Geeky aside: The Lumix G7 is also one of the first cameras to support UHS-II SD cards (the Fuji X-T1 does too), which are significantly faster than UHS-I. By the numbers, the UHS-II cards offer a theoretical maximum 312MB/s transfer speed versus the 104MB/s max transfer speed of the UHS-I card bus.

Of course, it will still use your current UHS-I and older class SD cards, but it can take advantage of the bus speeds offered with the UHS-II spec. In simpler terms, this should mean faster buffer clearance and shot-to-shot times.

The new UHS-II cards have a second row of pins to support the higher data transfer rates. The first row of pins are identical to the standard SD cards we’ve seen on the market over the past several years and allow UHS-II cards to function normally in older, non-UHS II devices.

If you are planning on shooting 4K video with the Panasonic G7, you will need either a UHS-I or UHS-II card with a U3 (aka Speed Class 3) rating. The good news is that these cards are all pretty affordable now and you shouldn’t have a hard time finding a high-capacity U3 card for the G7. 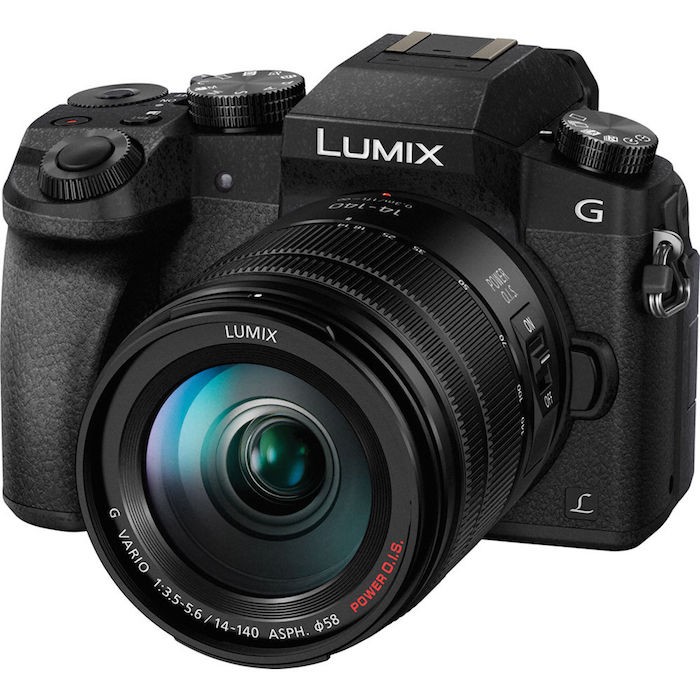