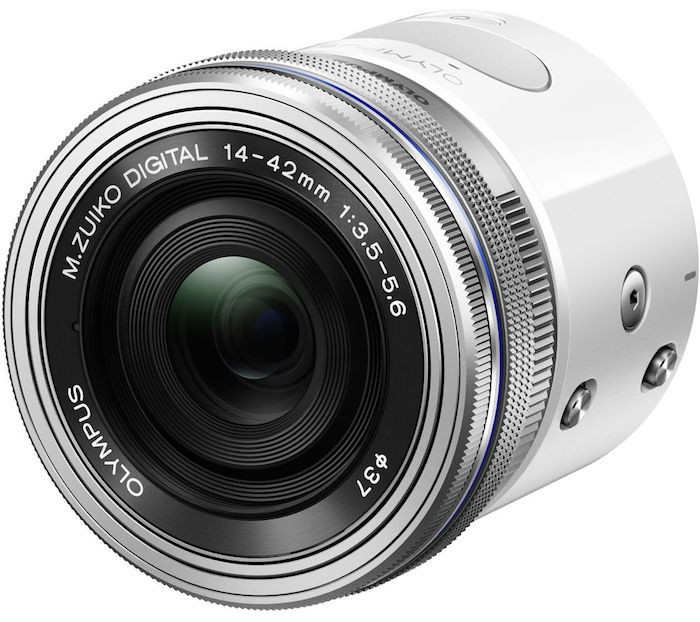 Olympus previously unveiled its Air A01 camera but only for Japan. This month, US customers will be able to get their hands on the Air A01, which is designed for smartphones with a Micro Four Thirds sensor that accepts lenses from the MFT system. 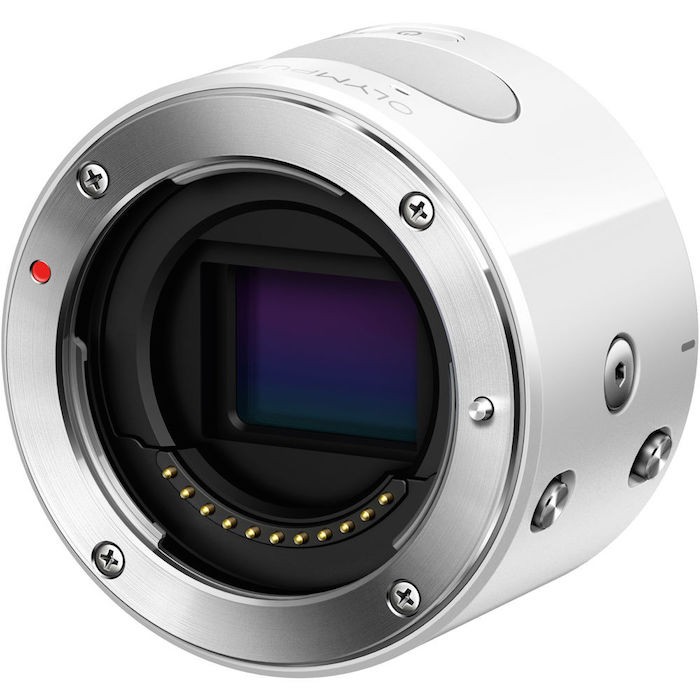 The camera features a 16.05MP sensor and an electronic shutter with a max 1/16,000s shutter speed. It captures 1080/30p video and is controlled via the OA Central App for iOS and Android. 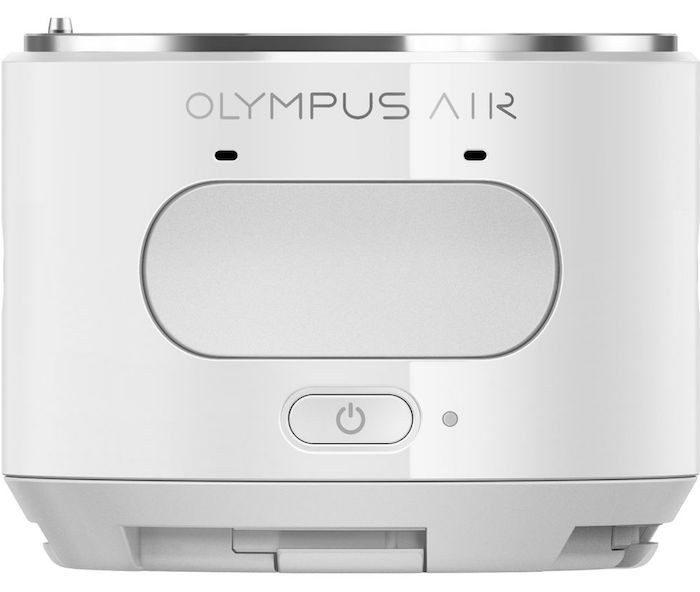 The concept of attaching camera units to an iPhone or other smartphone has been around for a couple years now. Sony was the first out of the gate with the similarly-shaped QX10 and QX100 back in 2013. More recently, we saw DxO step into the mobile photography market with the DxO One – a camera designed specifically for iPhone models that features Apple’s Lightning port. 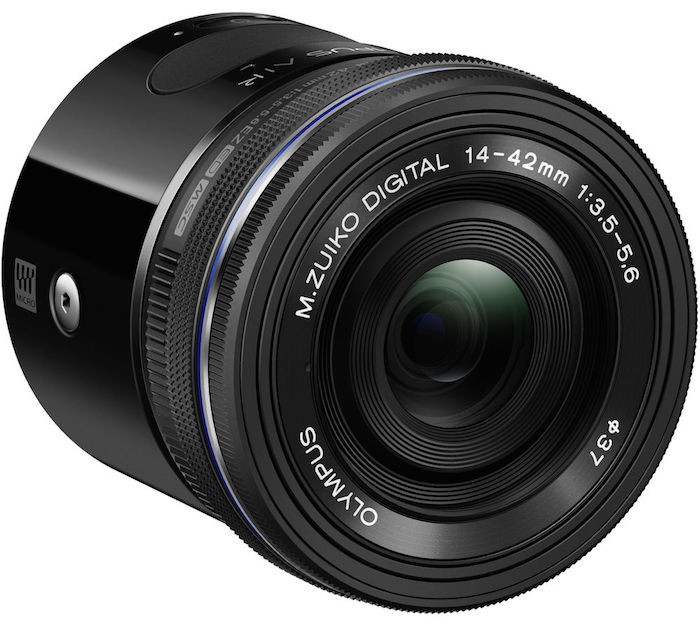 The Olympus Air A01 brings a similar concept to the table hopes to lure existing Micro Four Thirds users into the smartphone accessory market. The camera uses MicroSD cards for storage and has the option to automatically upload your photos to Amazon Cloud.