Rokinon has announced a trio of new cinema lenses for a variety of camera mounts. The new lenses include:

These lenses look much higher-end than the existing lines of Rokinon and Samyang HDSLR cinema lenses and appear to aimed at a more affordable alternative to Canon’s $5K+ and other traditional cinema lenses. 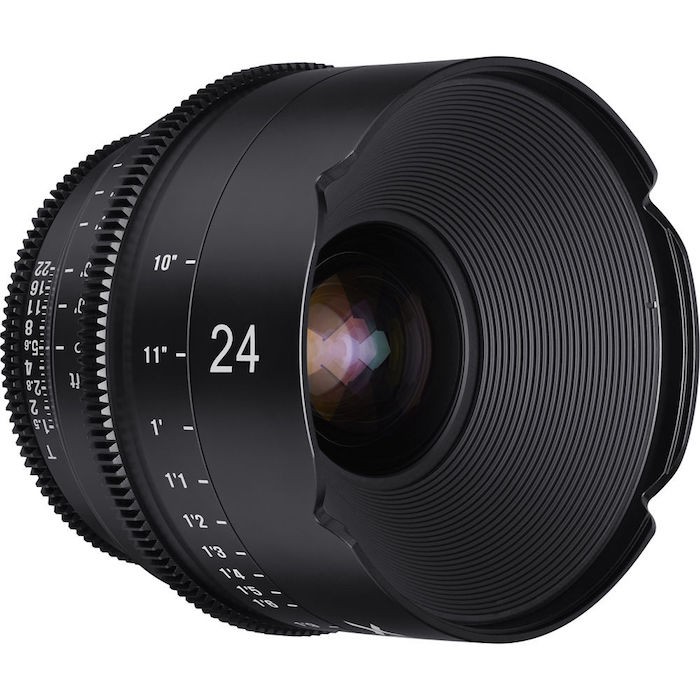 Notably, all lenses feature an 11 blade iris and dual-side focus and T-stop scales. The focus ring rotates a full 200° on each lens for that long throw familiar to other cinema lens options.

The new Rokinon Xeen lenses are available in Canon EF, Nikon F, Micro Four Thirds, Sony E and PL mounts and are priced $2495 across the board and should be available later this week.