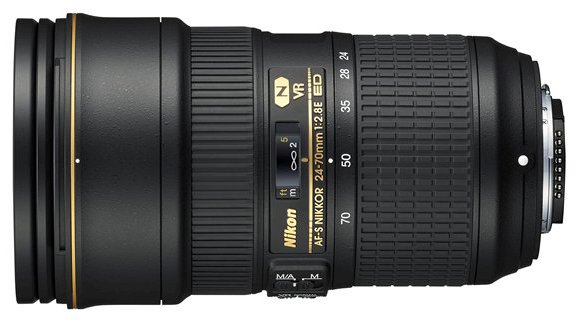 When Nikon announced its new AF-S 24-70mm f/2.8E ED VR lens earlier this month, it was supposed to ship by late August. Now, Nikon Japan is saying that the lens is being delayed with an official released date in October 2015.

No real details for the cause of the delay were released other than the expected comments about “final adjustments” in the lead up to the launch. You can still pre-order the new lens here at B&H Photo.