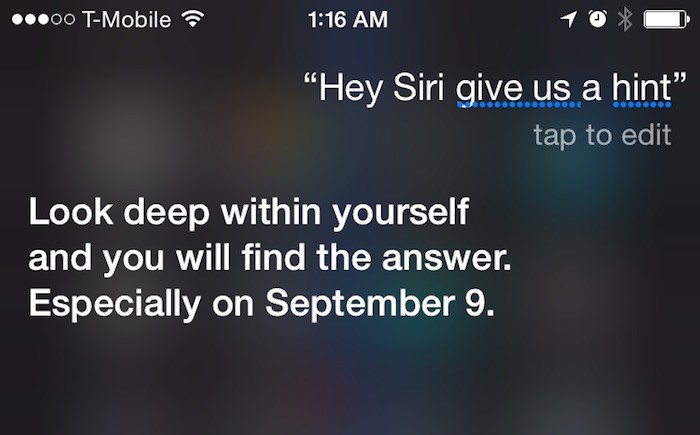 Apple’s next iPhone event is expected to happen on September 9. The new phone is rumored to be the iPhone 6S. Presumably, there will also be an iPhone 6S Plus as well. 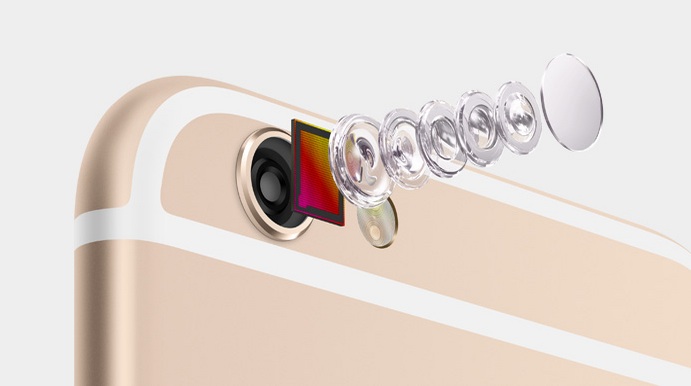 Based on numerous leaks and rumors relating to parts in the production pipeline, it’s looking more and more like the iPhone 6S will sport a camera with resolution greater than 8MP. This would mark the first resolution upgrade since the iPhone 4S launched in 2011.

The new iPhone 6S and 6S Plus cameras are rumored to sport a 12MP sensor that is also capable of recording 4K video. Apple is further rumored to be working on a “Shot in 4K on iPhone” commercial or promo piece for the launch of the new phone.

Whatever the case will be with the new iPhone, we should know a lot more in a couple weeks. Stay tuned.