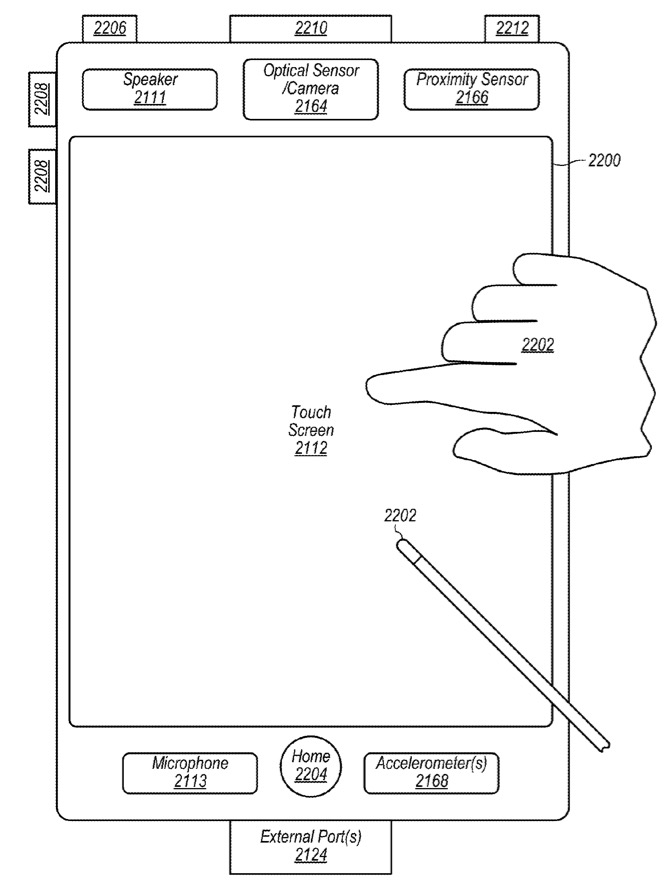 One of the big rumors for Apple over the past couple of years has been about an iPad Pro model. The rumors and leaks are well documented and Apple’s faithful fanboys expect it feature a 12.9″ display – as compared to the 9.7″ iPad Air 2 display.

I have a terrible pastime of reading patent applications on the weekends and I happened to notice several published applications from last week indicating that Apple is sorting out both server-side processing and device-level processing of HDR or wide gamut video and images, along with the backward compatibility. 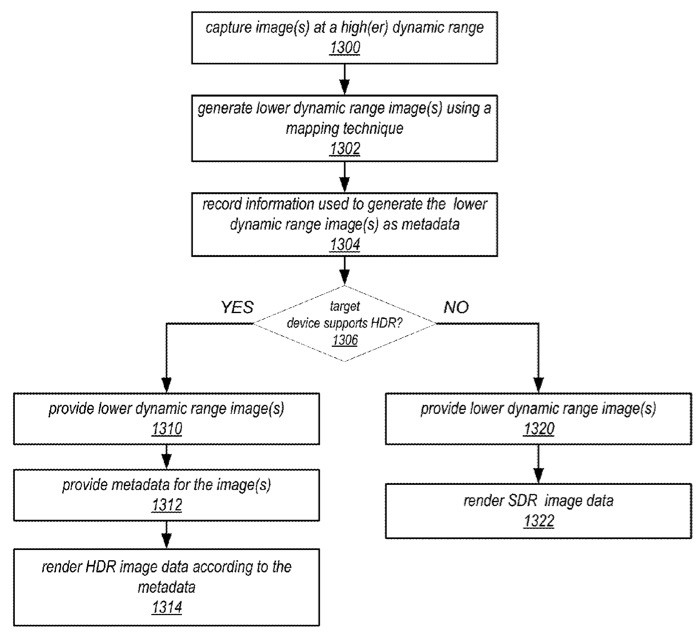 Wide gamut displays provide a much wider range of colors than what is available from sRGB displays, which makes up the overwhelming majority of consumer displays in today’s devices.

I haven’t parsed out all the details of the five different patent applications filed between September 2014 and February 2015 but, at first glance, it smells like Apple is sorting out how to handle content delivery (content being media, apps and everything else that shows up on an iOS device) for standard gamut and wide gamut displays (i.e., old and new iPads, ahem, the iPad Pro). 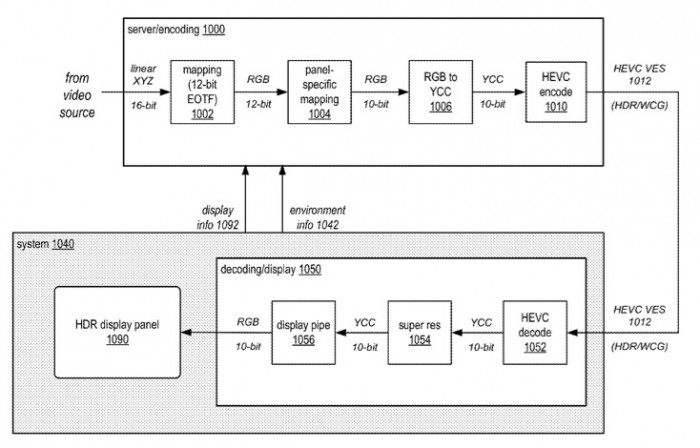 Aside from the patent applications, it makes sense when you think about how you differentiate “Pro” in a market full of handheld devices (many of which have already beat you to the punch with 4K screen resolutions). One of the big rumors or speculations attached to the iPad Pro was a 4K display. With no hard evidence of leaks relating to 4K in the rumored iPad Pro, perhaps that’s not really the big deal is going to be about in the iPad Pro’s display. 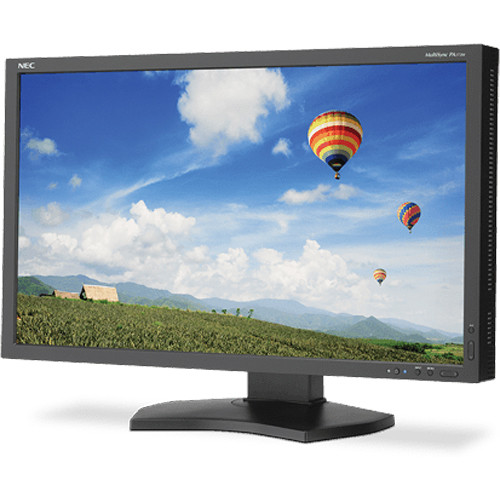 Wide gamut displays are decidedly a “pro” device, which 4K is becoming more and more mainstream. I don’t want to strain this definition of “pro” too far but it is a distinction worth noting.

I may be reading too far between the lines and may update this with additional thoughts after I process through all these patent applications, but maybe it’s time we moved beyond a world of sRGB and into a wider range of more life-like colors. We spend so much time in front of screens these days, so wouldn’t it be nice to see more realistic colors and images?

And wouldn’t it just be very Apple-like if they were the ones to bring us out of the sRGB color-space computing world and into a next generation of computer imaging?

The iPad Pro is rumored to be announced in October at a special Apple event. Before we get there though, we have an Apple event for the iPhone 6S (we think) coming up on September 9.

If you want to chime in with your thoughts or speculations, you can read the full patent applications below.