I’m working on a full review for the Sony RX100 IV but I’ll share a couple of video samples shot with the camera using the SLOG2 profile in 4K and a variety of slow motion frame rates. Above, you see a run-through of ungraded and graded clips (starting with the SLOG2 LUT) for a variety of low-light scenes. 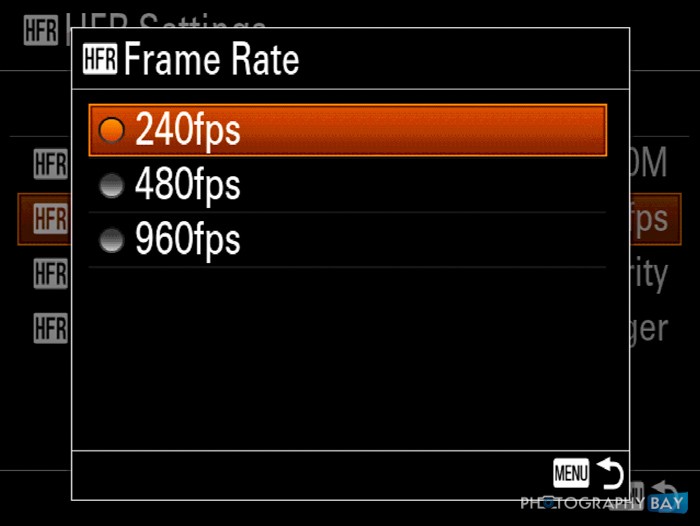 You get a short burst at either 240fps, 480fps or 960fps and can choose whether the camera will begin or end the burst of HFR footage when you press the record button. Setting to “Quality Priority” further limits your recording time but is really necessary to prevent further reduction of the already lower resolution video. 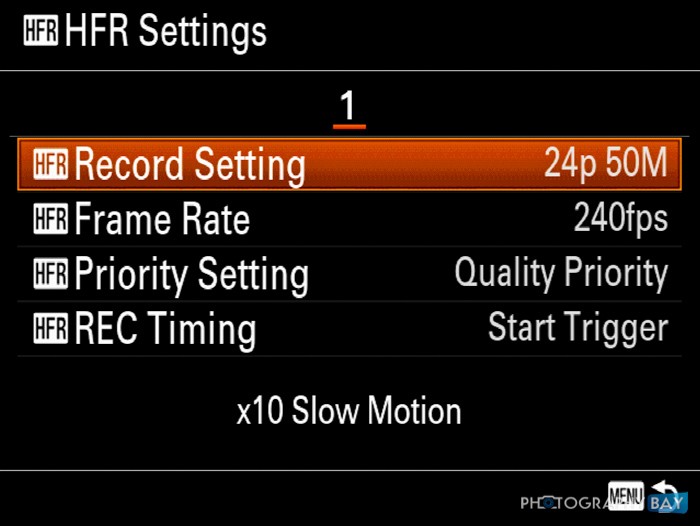 The camera then conforms these shots to a designated frame rate of 24p, 30p or 60p. For the shots in the sample above, I chose to conform the to 24p for the slowest motion effect possible. 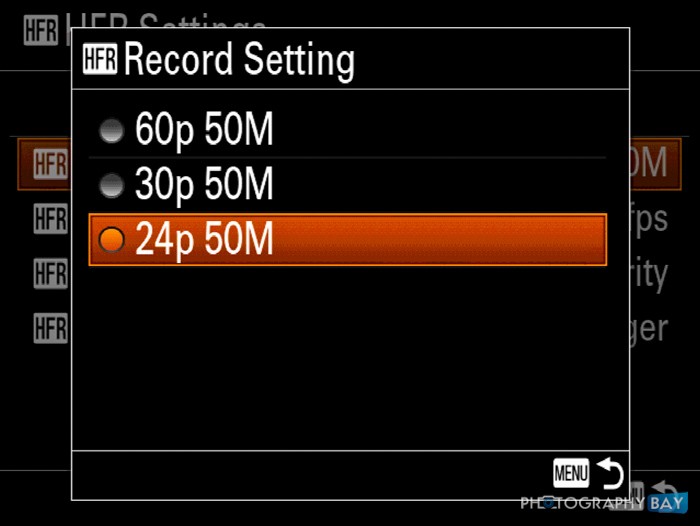 I’ll have more on the Sony RX100 IV in the coming weeks. For now, you can check it out here at B&H Photo.