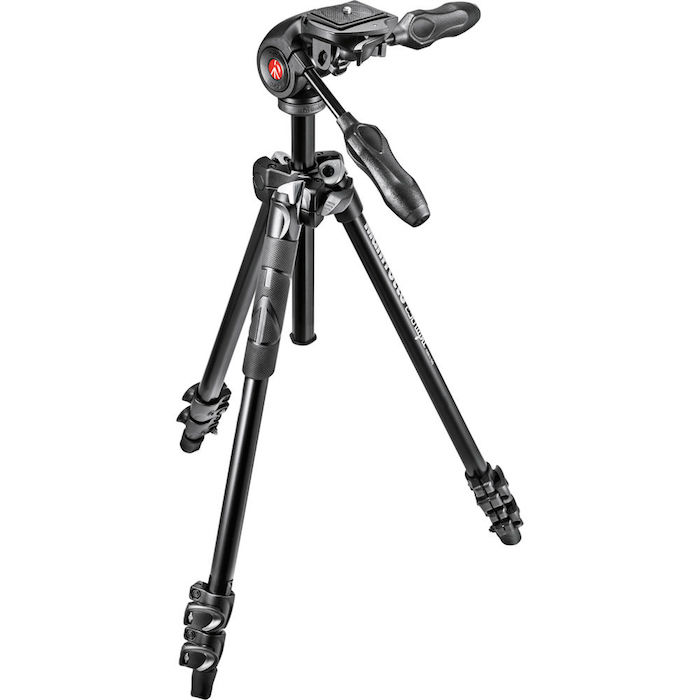 Manfrotto recently announced its new 290 collection of tripods and monopods geared toward enthusiasts with a premium design yet simple functions.

The new collection is composed of three new tripod models, the 290 Light, 290 Xtra, 290 Dual and a new version of the 290 monopods, all of which are backed by a 10 year warranty.

The Manfrotto 290 Light is available as a kit with an aluminum tripod and either a 3-way head or ball head. Each kit runs about $150. 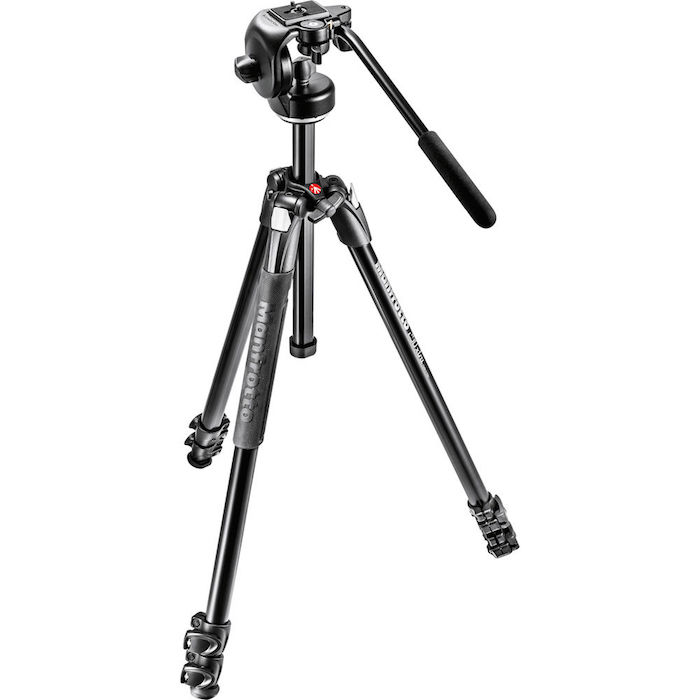 The Manfrotto 290 Xtra is available as a carbon fiber or aluminum tripod, and are available as standalone tripods or in kits with a ball head, 3-way head or 2-way fluid head. The aluminum 290 Xtra starts at around $140, while the carbon fiber kits run about $300. 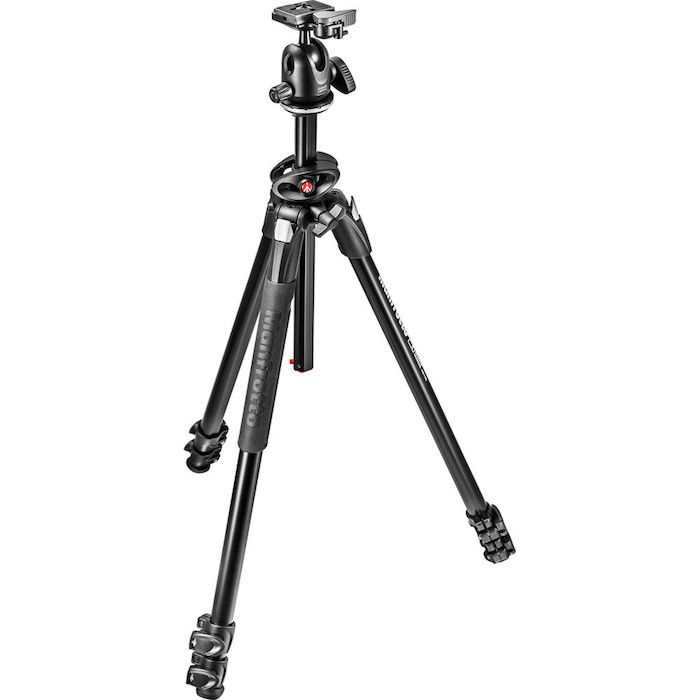 The Manfrotto 290 Dual features a 90° column mechanism, which lets you lift the center column out and swing it into a horizontal position without removing the head or your camera. the 290 Dual is available as an aluminum tripod as a standalone option, as well as with a 3-way pan head or ball head.

Finally, the Manfrotto 290 Monopod features an 11lb load capacity with 4 sections for a 59.4″ maximum height. It retails for about $90.