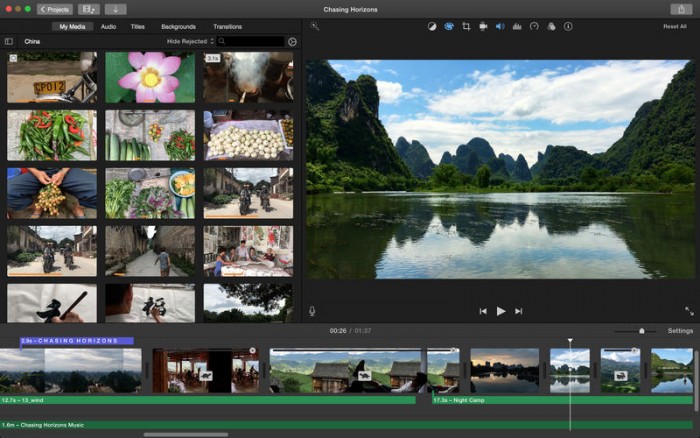 Apple has released an update for iMovie to version 10.1. The update adds support for 4K and 1080/60p video editing.

New features in iMovie 10.1 include:

4K video editing in iMovie comes at a cost of processor and RAM. To export a 4K video from iMovie, it requires a Mac from 2011 or later with at least 4 GB RAM. Additionally, full-resolution 4K playback is supported on iMac with Retina display and Mac Pro (2013 or later) when connected to a 4K display.

The update is available via the Mac App Store.