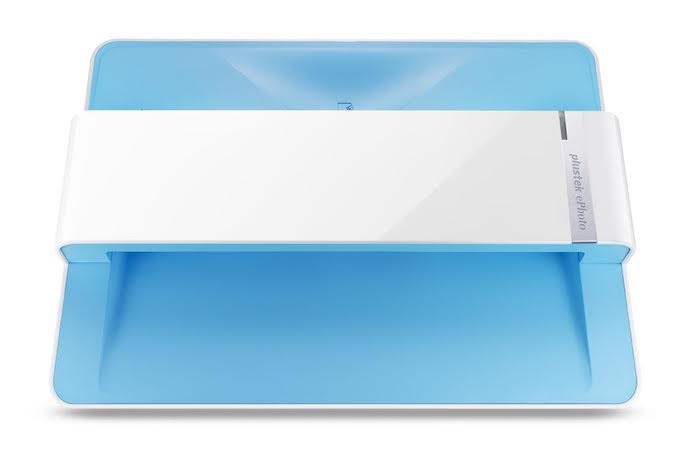 Plustek has announced its new ePhoto Z300 single-sheet photo scanner that is designed to digitize photos without scratching or harming them.

With a flatbed photo scanner, users need four steps to scan: lift the scanner’s lid, lay the photos out one-by-one on the scanning bed, close the lid and scan.  ePhoto Z300 replaces all these steps with a single picture insertion. 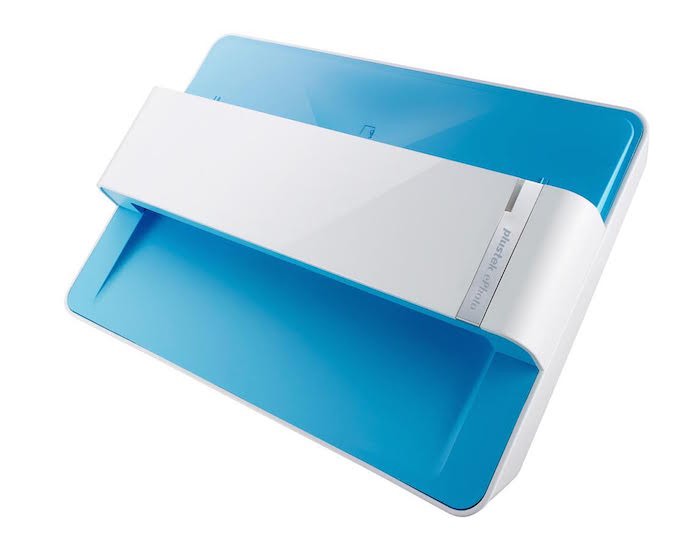 The ePhoto Z300 features a protected scanning path via elevated rollers providing a soft media touch. The scanned photo will only be handled by the roller without causing damage. Once the photo has been detected, the scanner grabs it and scans it automatically.

The new Plustek scanner will scan documents and photos up to 8.5″ wide. It includes ABBYY FineReader 9.0 OCR and NewSoft Presto! PageManager 9 software.

The Plustek ePhoto Z300 retails for $199 and will be available soon at B&H Photo.