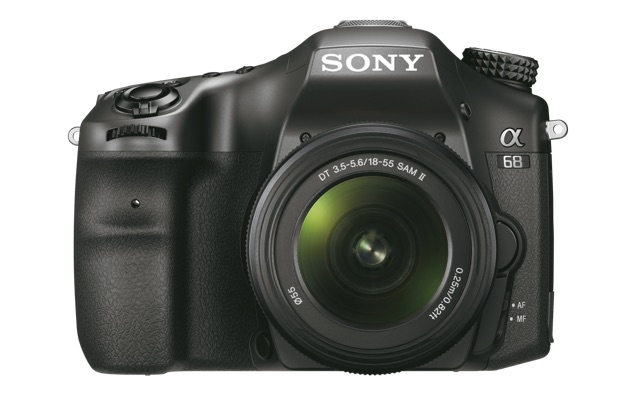 Just when you thought the Sony A-mount was going to die a slow and painful death, Sony Europe has announced the A68 SLT camera. 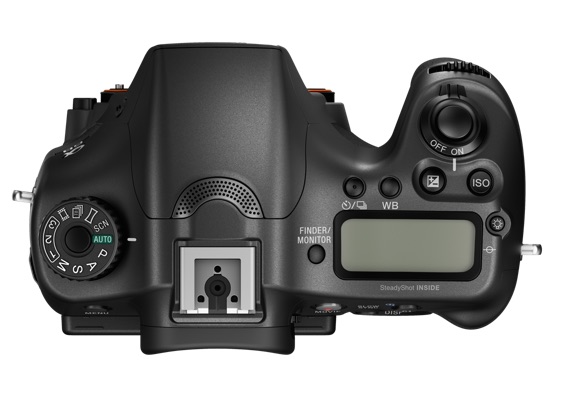 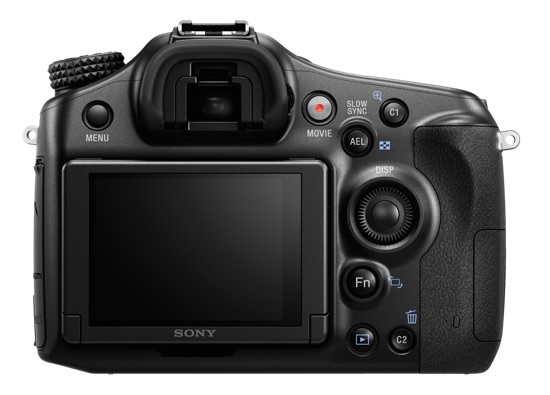 The A68 features a 460k-dot resolution 2.7″ LCD that will tilt both up and down for high and low shots. Additionally, it has a 1.44M-dot OLED viewfinder for more precise shooting or shooting in bright daylight situations. 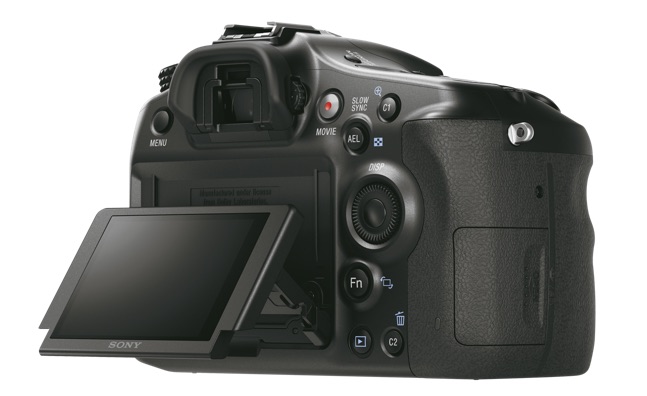 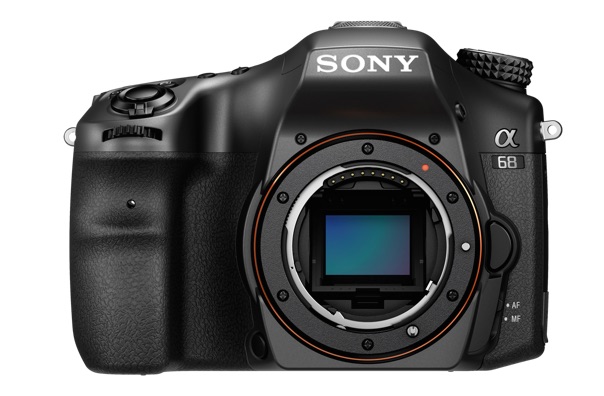 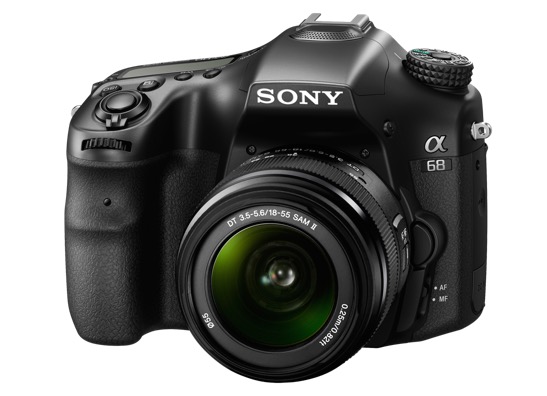