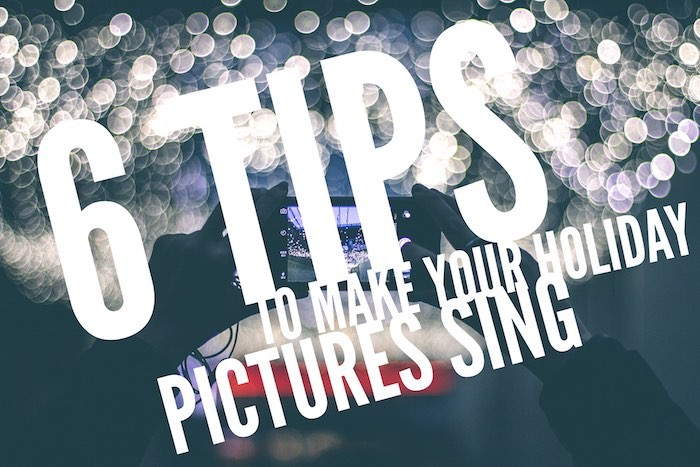 As the well-known advertising jingle says, the holidays are coming. A time when families get together, eat, drink, be merry and generally have a whale of a time. So there’s no better time to whip out the phone and start capturing images of the frivolity.

If you want to get great pictures though, there are a couple of things you should think about first – just because your camera is a phone, doesn’t mean it can’t capture great images – far from it, you just need to start treating it like a camera. So here are six tips to take your phone pictures from bluegh to wow!

If you want to make your pictures look professional, you need to cut out the background clutter. This means making the background go as blurry as possible. With a mobile phone this is challenging because you don’t have control of the aperture setting, but you can control the distance between you and your subject, and this is the next best thing. Simply get in a bit closer to your subject and you’ll find the background magically goes more out of focus. You can now get premium phones with very fast f/1.8 lens to let in a lot of light and keep the background out of focus, but even so, with all phones getting in close to your subject will maximize the chance you have of creating that shallow depth of field look in your pictures. 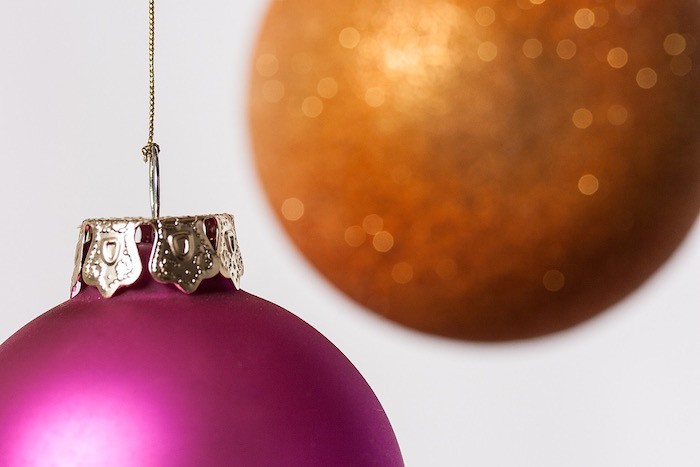 2. The Rule of Thirds 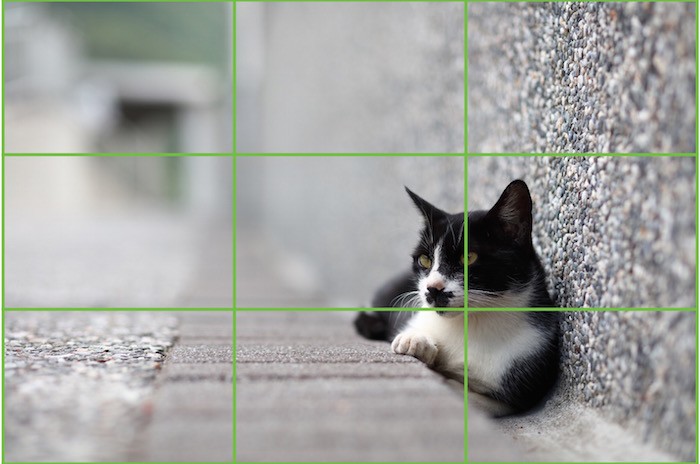 The rule of thirds is a visual cue that prompts you where to place subjects in your scene. Imagine an image broken up into thirds both horizontally and vertically. Where these thirds intersect are called cardinal points and they have more visual dominance – your eye is drawn to them more quickly.

If you’re thinking of a landscape picture, those horizontal thirds are key – instead of putting the horizon across the middle of the frame, place it either on the upper third, if you want to emphasize the foreground, or lower third to include more sky. You’ll immediately feel that the image is more balanced than before.

If we’re completely honest, the built-in flash in many mobile phones is pretty much useless. Sure they fire a bright light but they can be very harsh and if you’re shooting in the evening it almost always makes the background go dark. The only real way to solve this is to use a light source that is not on the phone itself – try grabbing another phone from a relative and turning on the torch function. If you hold this off high and to one side pointing at your subject, the light will still be harsh, but at least it won’t be direct so shadows will look better.

If you don’t need as much light as the torch function, then again with your relative’s phone, simply turn up the screen brightness to max and open up an app with a white background – a blank webpage browser is good. This makes the light source larger so it seems softer on the subject’s face. Just remember it’s not that bright so you’ll need to keep it fairly close in.

By and large we all fall within the same sort of height bracket of somewhere between 5’ and 6’. This means that unless you crouch down or reach up high, you’ll be taking pictures from the same height as everyone sees the world. And this never usually gives the best images. Try bending down low or (carefully!) climb up on a chair to get a different perspective. And if you’re photographing any young ones in the family, or even the family pooch, be sure to get to their eye-level. Looking down on children or animals results in unflattering pictures. Get to their eye level though and suddenly you get intimate portraits full of intrigue and interest.

5. Focus on the Subject

Nothing ruins an image quicker than the main point of interest being out of focus. Be sure to tap the screen to focus on the part or person you want to be sharp and make sure the camera has enough time to achieve focus. In low light, this could be a little while. If it seems to be struggling to achieve focus, try shining another light on the person or, if you have the option like some of the latest imaging specific smartphones do, switch to manual focus and adjust as necessary.

If you’re trying to capture a family group shot, then the biggest struggle you’ll have is making sure they are all looking in one direction and they all have their eyes open. Stack the odds in your favor by switching to burst shooting and capturing four or five images in a burst from which you can then pick the one where they’re all smiling and looking at the lens.

Now you’ve got the tips, it’s time to head out, smartphone or camera in hand, and capture the joy of the holidays. Keep your eyes open, there are pictures everywhere!

David Newton is a widely published photographer and writer whose work has been published in BBC Wildlife, The Times, The Telegraph, The Daily Mail, The Express, EOS Magazine, Photography Monthly, Country Life and The Sun. David is also a SanDisk Extreme Team member and holds training seminars, live presentation, technical expertise and photographic/video services on the changing nature of digital photography. You can find out more about David on his website PhotoPositive.co.uk.