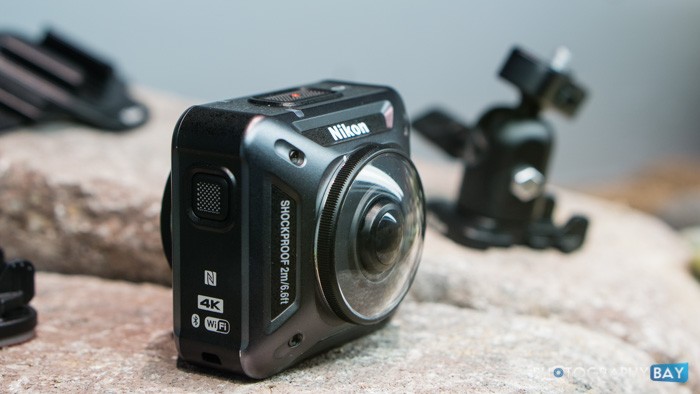 Along with the new D5 and D500‘s arrival at CES 2016, Nikon unveiled its upcoming action camera – the KeyMission 360. 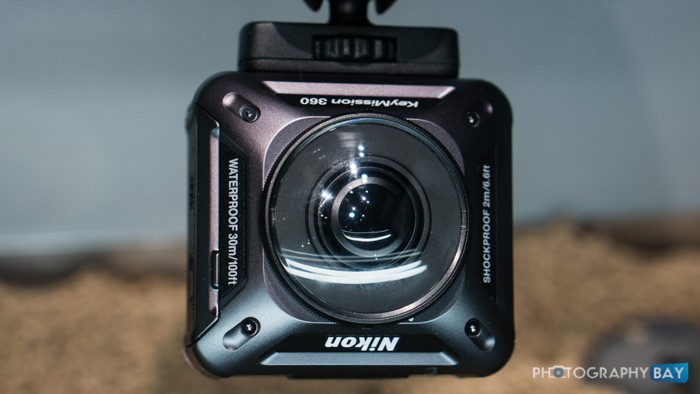 The KeyMission 360 is a is a 4K camera with lenses and sensors on the front and back that combine for 360° video and photo capture. 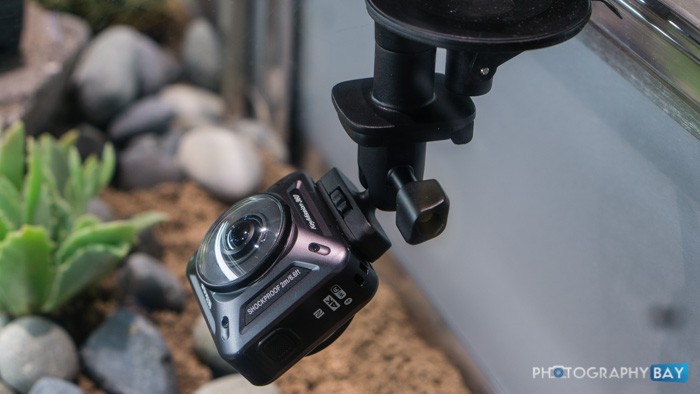 It is waterproof down to 100′ and shockproof for up to 6.6′ drops. Additionally, it is resistant to dust and low temperatures. The camera also includes WiFi and Bluetooth connectivity for connecting to mobile devices. Nikon says that it also features electronic Vibration Reduction (VR), which enabled through applications during playback to reduce the effects of camera shake. 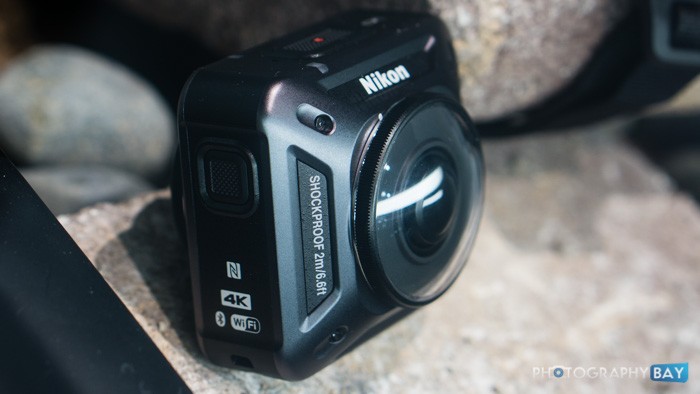 Nikon will have several different mount and grip accessories, as well as a dedicated remote. available for the camera. 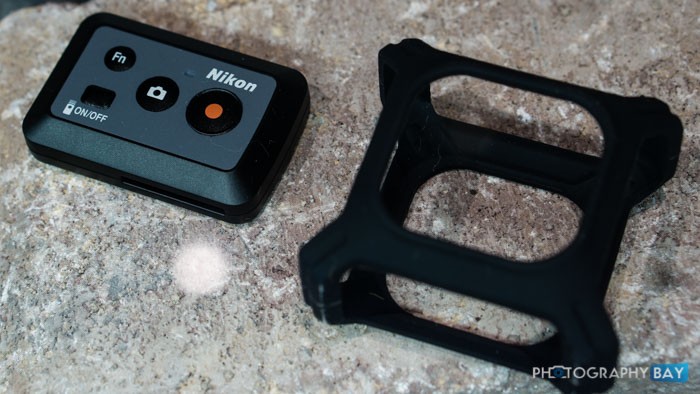 Unfortunately, it doesn’t look like we’ll all be able to use our GoPro mounts natively on the camera since Nikon is going with a 1/4-20 mounting system. Lots of other action camera manufacturers have adopted GoPro’s system because of the market penetration, so it’s a little frustrating to see an entirely new bag of mounting accessories for yet another actin camera. 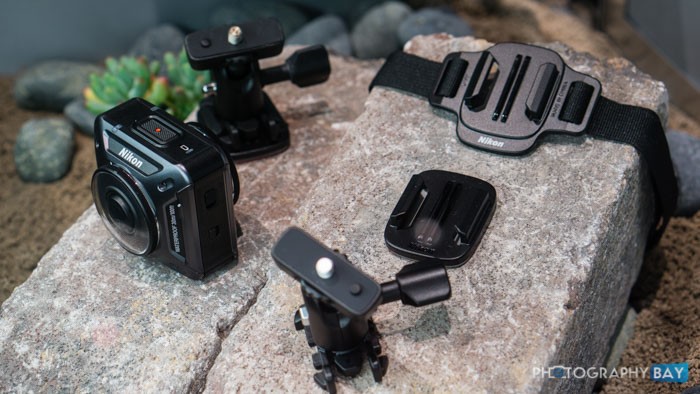 Below are some videos for the KeyMission 360 that shows off some sample footage.

The Nikon KeyMission 360 will be officially released and Spring 2016 but has yet to give us any pricing details. However, I will speculate that the camera will ring in north of $500 given the feature set it possesses.

You can find a listing for the camera here at B&H Photo but there’s no pre-order option available yet since we don’t know the price.