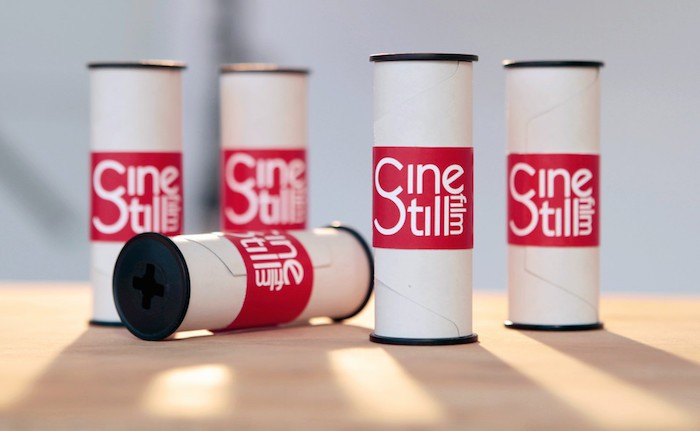 Ever since CineStill released the CineStill 800T 35mm film in 2012, it has had requests pouring in for a 120 version of its 800T film. It looks like that’s finally going to happen.

A newly-launched Indiegogo campaign has achieved almost 50% of its funding goal in a single day – and there are 24 days left to go for CineStill 120 film.

CineStill’s 800T 35mm film has been extremely popular and is highly-regarded among its users. Right now, the choices are slim for 120 roll ISO 800 film (*that’s just Kodak Portra 800 if you didn’t click). CineStill would be adding further options with its 800T as a tungsten balanced film. 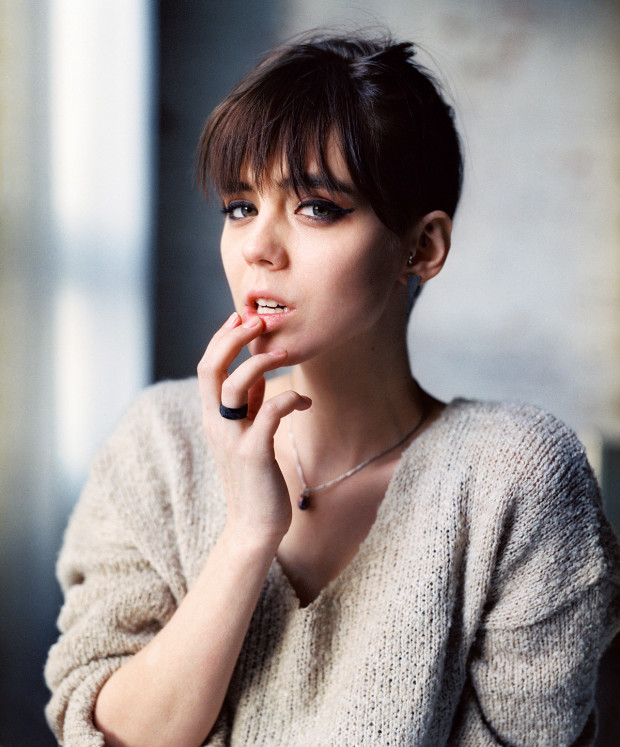 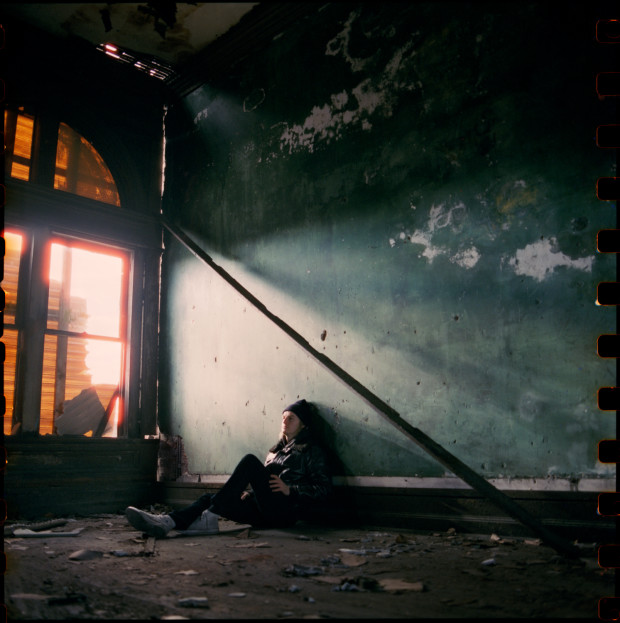 The beta tests for the new 120 film looks promising. 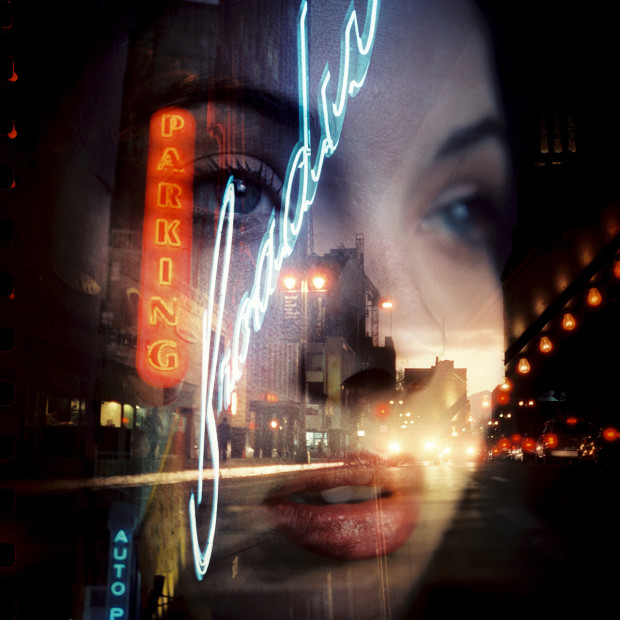 The early bird offers are already sold out, but you can still claim a roll of CineStill 120 film for $15, along with a CineStill sticker pack. Additional backer perks offer discounts for bulk purchases. CineStill expects to deliver the film to backers in July 2016 and it should hit retail shelves by 2017.

Check out the Indiegogo campaign for more.