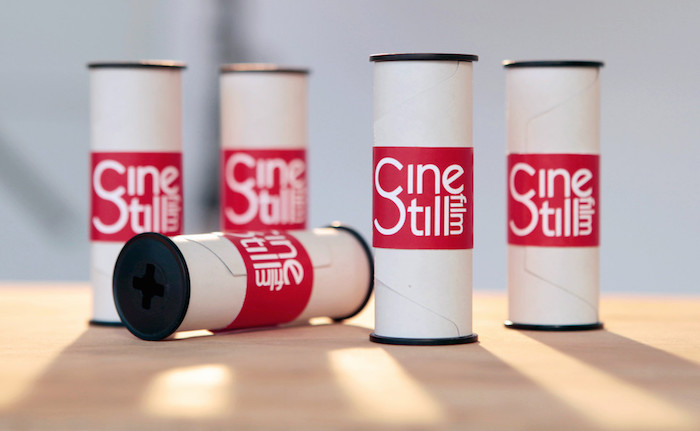 CineStill’s crowdfunding efforts to make 120 roll film for medium format cameras hit its main goal of $120,000 in contributions. It took 20 days to make that happen and there are still 5 days left to try to hit a couple of key stretch goals. 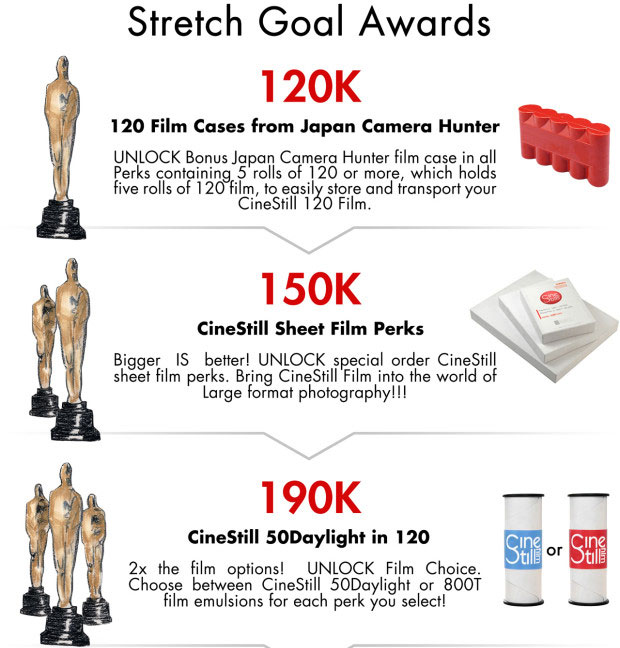 As I write this, CineStill is over $123,000, so large format is still a serious possibility. However, an additional $67k seems like quite the stretch to get to the 50Daylight perk.

If you still shoot film and care about its future, CineStill is one of the companies catering to you and it makes sense to show a little love with a roll of film (or five). You can learn more about the CineStill medium format campaign and see all the available perks here on Indiegogo.