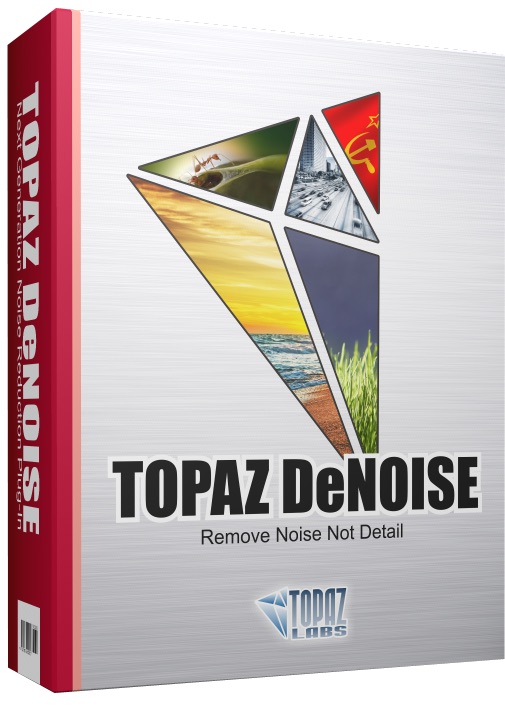 Topaz Labs has announced DeNoise 6 with several updates and new features. DeNoise 6 is an application that does what the product name suggests – it reduces noise and offers some pretty spectacular high ISO noise reduction. 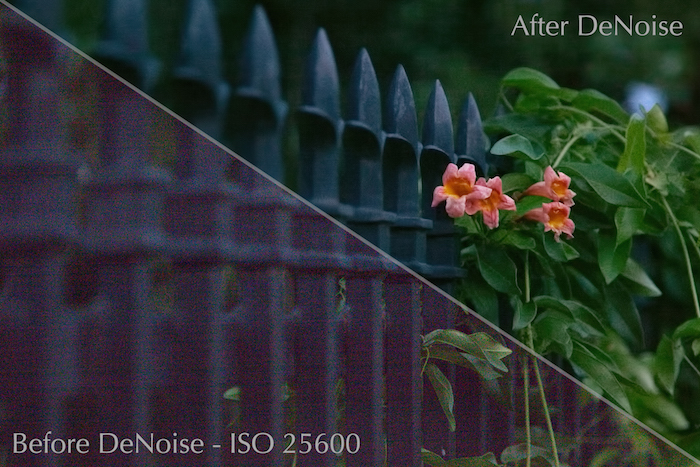 New features for DeNoise 6 include: