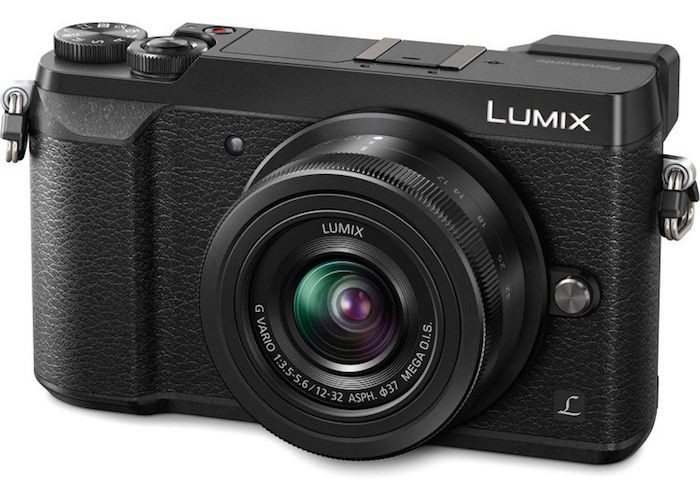 The Panasonic Lumix GX85 is a new rangefinder-style Micro Four Thirds camera that captures 16MP still images and 4K video. It comes in at an affordable price point of $797 with an included 12-32mm compact kit lens.

The GX85 features an in-body 5-axis image stabilization system with Dual IS possible with compatible lenses. It can capture 10 fps still images with AF-S and pull 8MP still image frames from its 4K video. 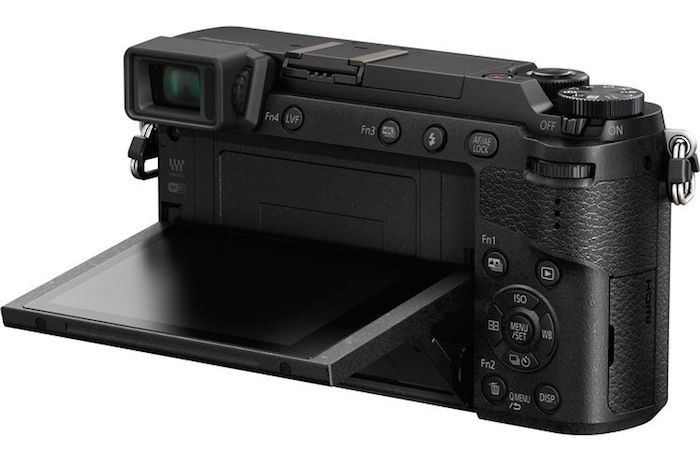 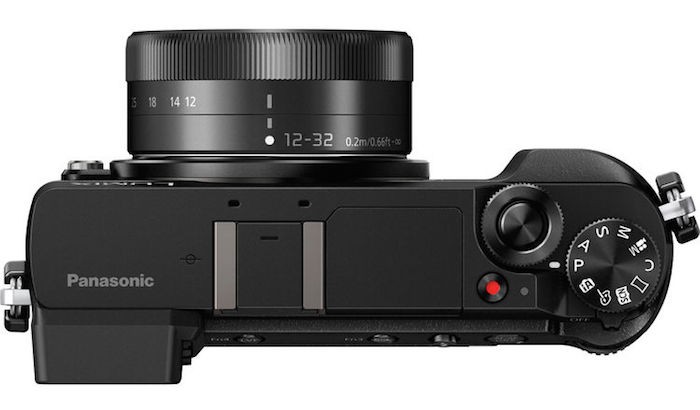 The Panasonic Lumix GX85 should be available mid-May in both black and silver bodies. You can pre-order it here at B&H Photo.