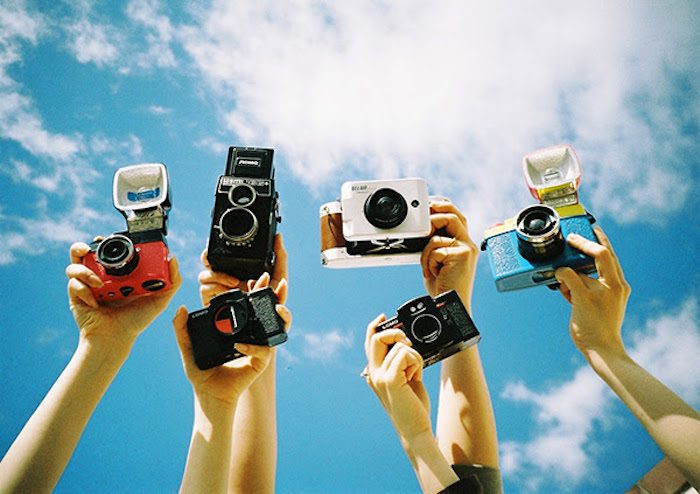 According to Lomography anyway, today April 12, 2017 is the fifth annual film photography day in Lomography Gallery and Embassy Stores around the world. If you’re in NYC, there’s a Sacred NYC Tattoo Party Pop-up happening at the Lomography Gallery Store on 8th Street.

If you’re not near a Lomography Gallery or Embassy Store, it’s still a good excuse to dust off your film camera and shoot a couple rolls or sheets. 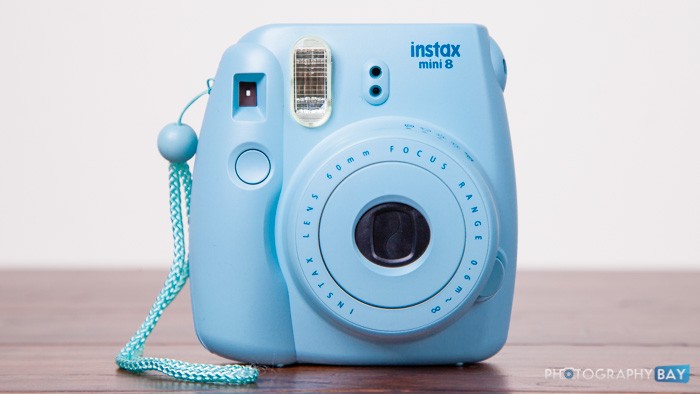 And if you haven’t shot film in a while (or ever), take a look at one of my favorite current film cameras – the Fujifilm Instax Mini 8. 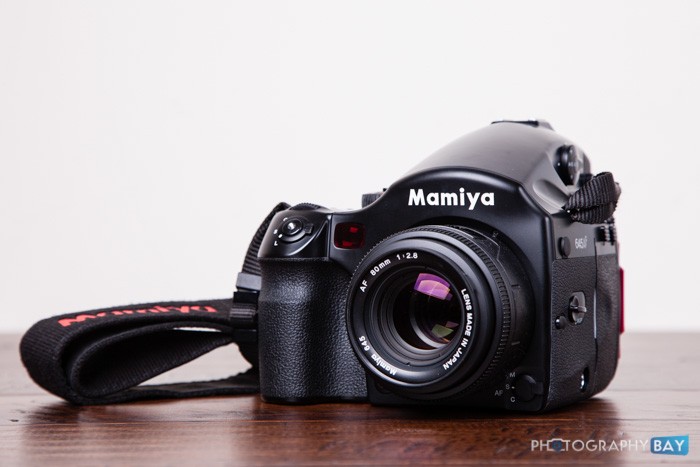 Or, go straight for the hardcore with an old-school medium format camera along the lines of a Mamiya RB67 or 645AF. 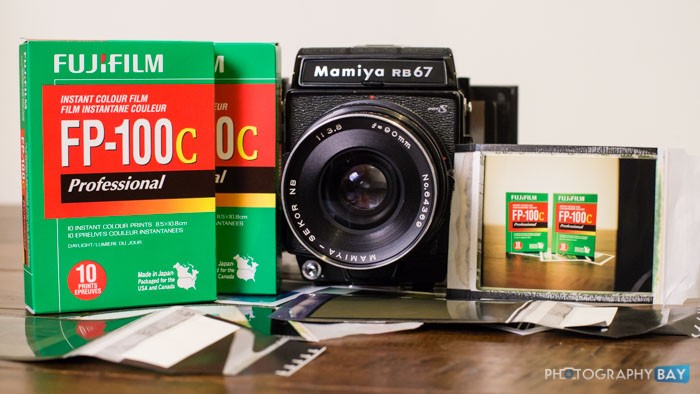 Film is still trying to survive. It’s been just over a year since we were hit with the loss of the final peel-apart film as Fuji announced the discontinuation of FP-100C. But maybe there is still hope as an old classic like Kodak Ektachrome is coming back after being dead for five years.

So, if nothing else, toast to film today for its role in the roots of our craft and shoot some if you’ve got it. If you’re around a Lomography Gallery or store today, it looks like you could have some fun and maybe pick up some swag as you hang with fellow film shooters.

Happy Film Photography Day to all my fellow analog shooters living in this digital world!