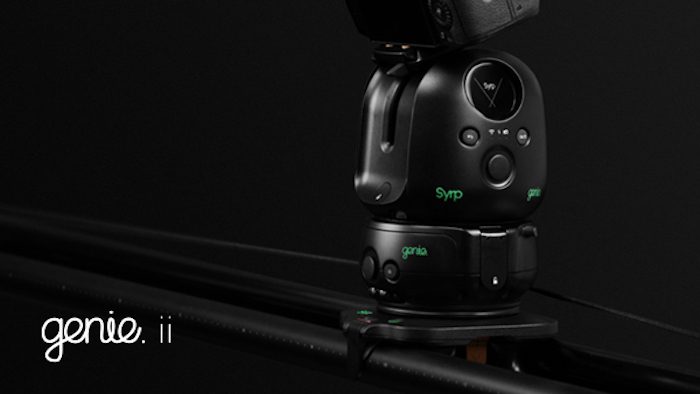 Syrp showed off its new Genie II and Magic Carpet Pro at NAB 2017 a couple weeks ago. The Genie II is a 3-axis motion control head that consists of a Linear drive and Pan / Tilt drive, both of which run tangle free using Bluetooth and WiFi. 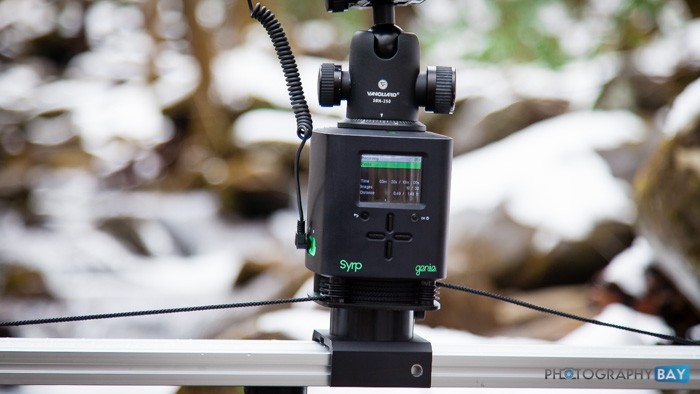 The original Syrp Genie was a game changer for motion control timelapse. At $800, it delivered incredible value for a device that enabled a pretty simple setup for panning and tracking motion control. Adding another axis in the Genie II looks like it is going to step up the game even more. 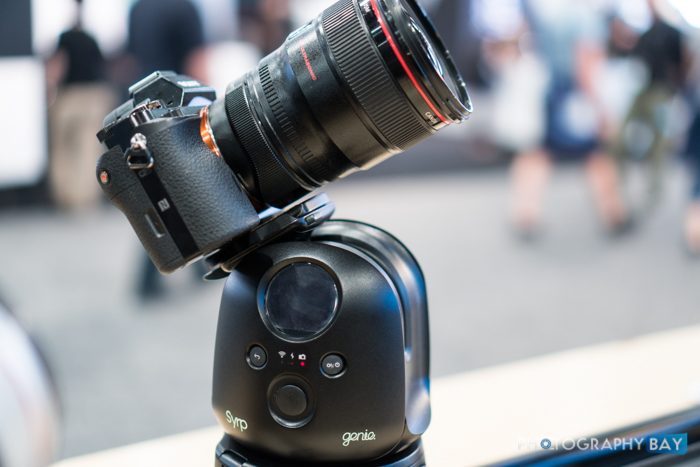 The base unit Linear drive is about 1/3 the size of the original Genie and should still be around $800. The top portion is the Pan/Tilt drive, which Syrp says the target price is now around $1200.  So, we’ll be into the entire Genie II system for about $2000 if we want the full 3-axis experience. Of course, if you are on a tighter budget for motion control, the Genie Mini, which provides panning motion control, is still on the market for about $250. 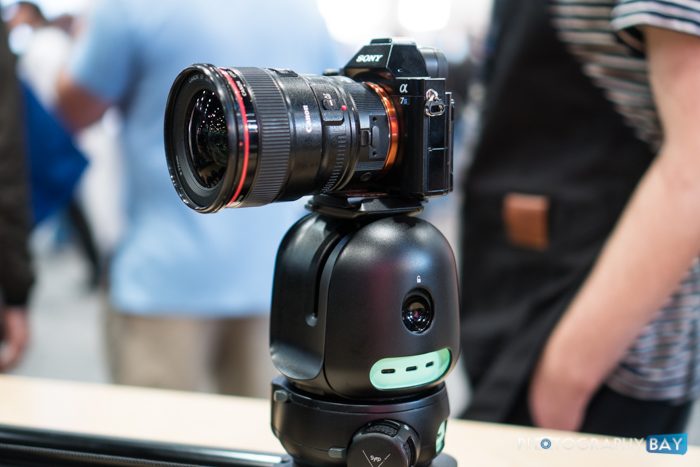 The overall design looks more polished and, hopefully, that will mean Syrp has had time to put additional polish in the controls and software features as well. A couple of cool upgrades is that the Genie II charges using USB-C. Additionally, it can provide power to your camera and other attached devices thanks to a pair of USB ports.

The Genie II is expected to be available in July 2017. 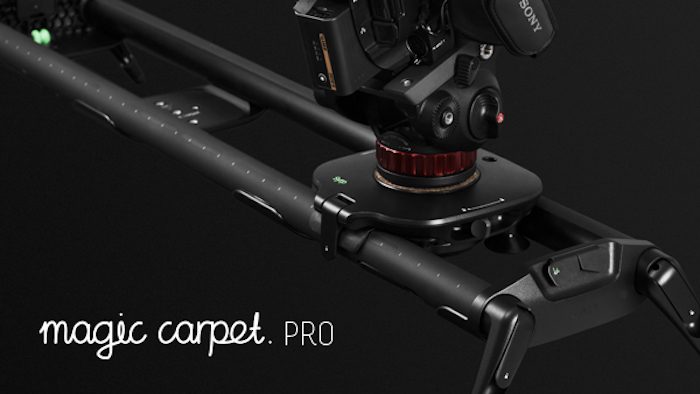 The Magic Carpet Pro will include an integrated fly wheel and will be available in 60cm/2ft, 90cm/3ft and 150cm/5ft lengths. Paired with the redesigned End Caps and Carriage, Magic Carpet Pro ensures stability and continued compatibility with the original Genie and the upcoming Genie II. The Carriage is getting a new quick release mount for mounting the Genie more quickly and easily. I don’t have pricing on the Magic Carpet Pro yet, but expect more details on both products as we near the release date later in the summer.