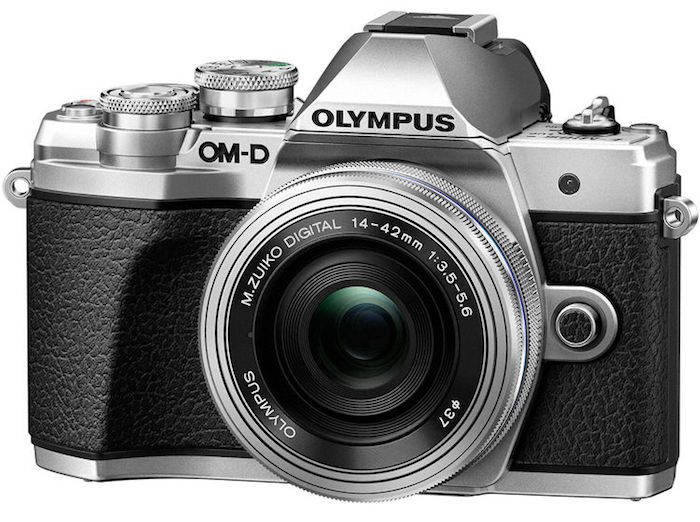 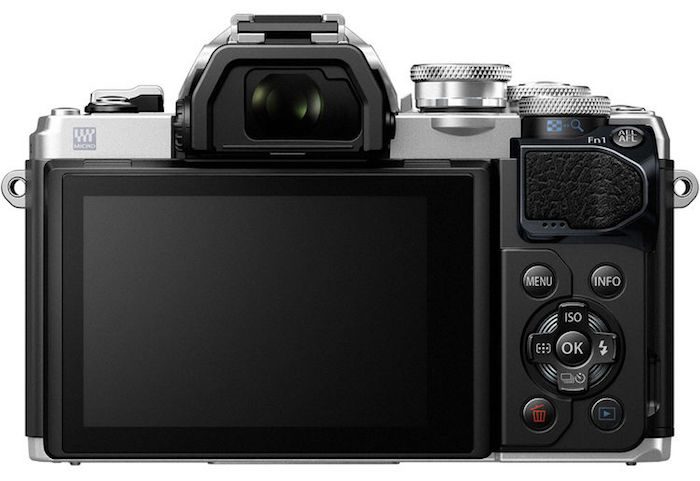 As you can see, the budget shooter packs a punch with its feature set. The only apparent knocks on the surface are the 16.1MP sensor (is this the same sensor that’s been around for awhile?) and the contrast-detect AF system (with no phase-dectection AF points). 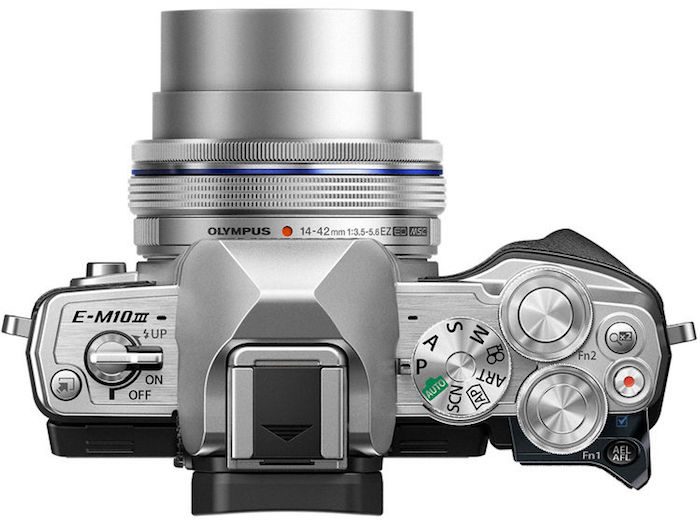