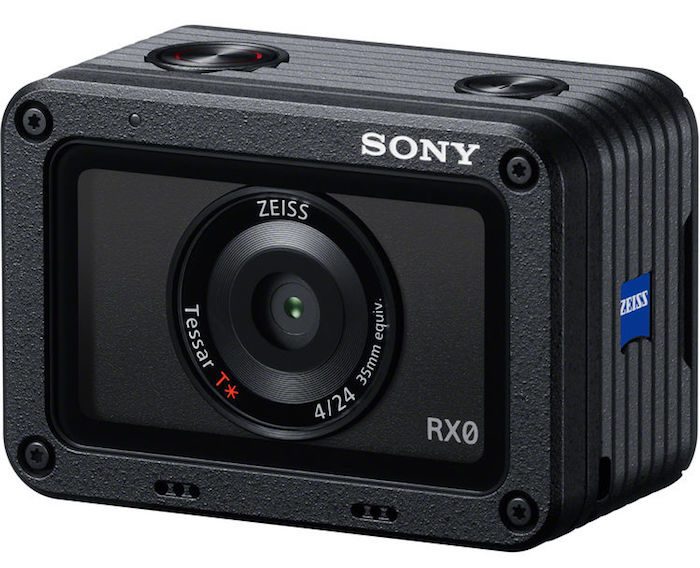 The Sony RX0 is a new category camera for Sony’s growing 1″ sensor format line-up. While the RX0 shares a familiar 20MP 1″ sensor with the likes of other RX-series cameras, it isn’t quite designed as a natural progression of the RX line.

The Sony RX0 looks a bit like the GoPro HERO5 in its overall shape and size; however, this is not an action camera, but rather a pro video problem solver. Let’s look at the key features of the new RX0:

The RX0 captures video to a microSDXC card at 50Mbps. Additionally, you can output the camera’s signal via HDMI up to 4K at 4:2:2. The lens is a 24mm equivalent with a f/4 aperture. That’s a little slower than ideal but is necessary to accomodate the larger sensor size and tiny form factor of the RX0. 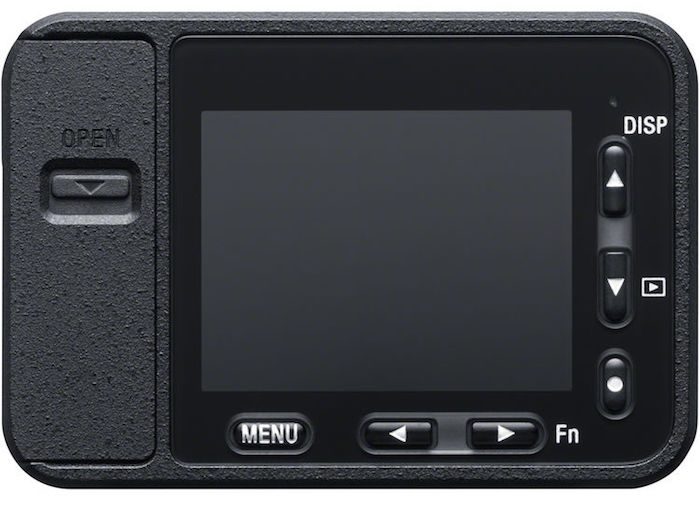 The RX0 can be linked with other RX0 units to capture video simultaneously. You can use the Sony mobile app to connect up to 5 cameras at once and Sony’s FA-WRC1M remote can be used to trigger up to 15 RX0 cameras at once. Additionally, the RX0 will deliver slow motion capture at up to 1,000fps.

The camera can also capture RAW format still images at high burst rates of 16fps and up to 1/32,000s. Although, I’m not entirely sure of the specs and settings, I expect this camera will come in handy for odd placements of time-lapse captures but with much better quality than we get out of GoPros.

Working with my church’s video department really has me excited about the installation possibilities of this Sony RX0. We’ve been going back and forth on the best small camera installation for static shots on musicians. Current potential options include the Marshall CV-502, Blackmagic Micro Cinema Camera and even Sony’s A7 series. None of those cameras check all the boxes but I think the RX0 is going to be thrown into the mix. I commented to an A/V integrator just last week about how I wish Sony offered something along the lines of the Blackmagic Micro Cinema Camera. The RX0 looks like a decent start.

The HDMI output will need to pass through a Decimator to play nice with an SDI-based system, but it looks like the RX0 has a whole lot of potiential for installs, concerts, sports and more pro video applications.

Pre-orders for the Sony RX0 start on September 5 with shipping expected sometime in October. Check out more on the Sony RX0 here at B&H Photo.