When GoPro launched the HERO4 Black and Silver in 2014, it also introduced an entry-level camera, simply called the GoPro HERO. Four years later, GoPro has another HERO. The new GoPro HERO joins the bottom of the rung on GoPro’s action cam line at $199.

GoPro has been without an entry-level camera for two generations of its product line. While the HERO Session has served as sort of a lower level option in part because of the lower price. However, the friction of using the HERO Session with a smartphone for control leaves a lot to be desired. 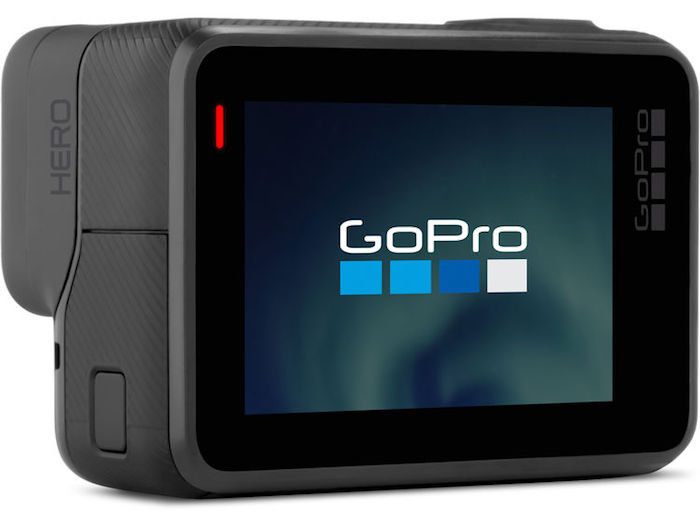 The new GoPro HERO offers much of the same control and features found in the HERO5 Black ($299) and HERO6 Black ($399). It has the same waterproof design and touchscreen control found the latest flagship models. It also captures up to 1440p video at 60 fps. Timelapse capture is limited to 0.5s intervals and burst photo mode is only available for 10fps.

The new GoPro HERO is available now for $199. Check it out here at B&H Photo.